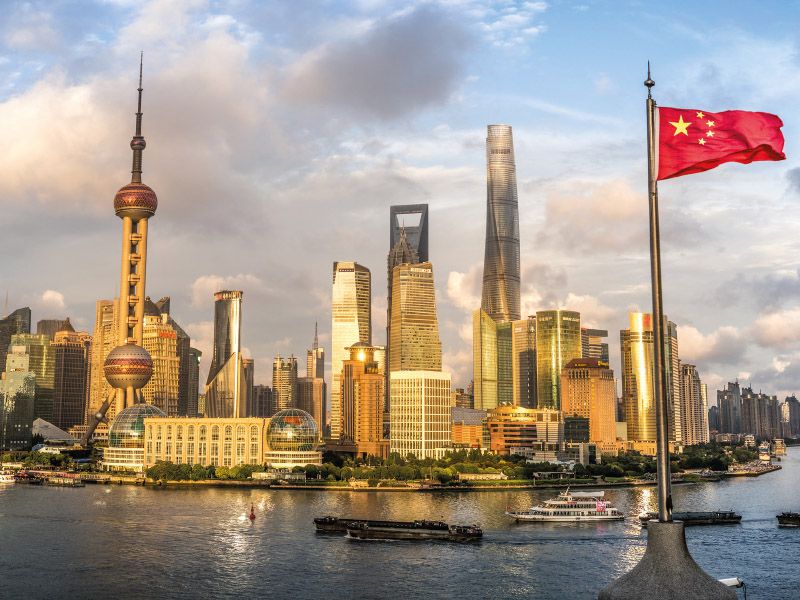 International expansion is one of the keys to a firm’s success and stability. In this article, the author outlines how Chinese companies can become truly international in reference to the procedures and philosophies in place for one of China’s truly global companies, which is Huawei.

For several years now, the Chinese government is endorsing the ideas for their companies to “go out” or “go global”. The message of this endorsement is clear. It indicates that the second largest economy in the world means serious business and therefore global ambitions for its companies have moved centre stage. This ambition is further spurred via grandiose projects like the One Belt, One Road (OBOR) initiative that was launched at the end of 2014 by President Xi Jinping. This initiative focusses on motivating Chinese State and private companies to look overseas. Despite the fact that this kind of global ambition is frequently communicated by the Chinese government, critical observers do ask the question whether the true fully-functioning Chinese multinational company really exists. For example, it is still a difficult task for most Westerners – or even an impossible task – to name five global Chinese brands. Companies like Haier, Huawei, Alibaba and Lenovo are increasingly becoming household names in the West, but not all of them have achieved yet the status of a global company. In fact, most of these companies still operate predominantly in China. Of course, the fact that the Chinese market is the biggest worldwide makes that in terms of total revenue these predominantly operating local companies are doing comparatively well at a global level.

A problem with Chinese companies going abroad is that in the past they adopted predominantly a short-term focus by trying to acquire new technology and financial gains as quickly as possible. What to do with the acquired foreign company and its work force on the long-term was less of a concern to them. It made that Chinese companies did not really know how to operate in markets outside of China. As a result, negative stereotypes around the motives of Chinese companies going global quickly and firmly emerged. In fact, these stereotypes are still dominant in the mind of Western companies and governments. But things are changing. Uplifted by the ambition of the government to make China great again (see the interesting parallel with the language used by the current US president), China’s largest companies have become more sophisticated in their international ambitions and explorations. For example, the super star company Alibaba is very much aware that in order to grow further and succeed in gaining an international reputation they need to acquire a more global mindset. And this global mindset will be necessary because the founder of Alibaba, Jack Ma, has set very ambitious targets. He wants to see his company earn $1 trillion in gross value by 2020 and serve an astonishing number of two billion customers by 2036. Of course, any company is allowed to have inspiring dreams and goals, but actions do speak louder than words and Alibaba seems to have taken this wisdom seriously. Alibaba’s global footprint is steadily growing through investments being made in the neighbouring countries like in the India-based marketplace Snapdeal and in payment platforms in Thailand, South Korea and the Philippines. The real test, however, still lies in how Alibaba will fare when entering the European and US markets.

David De Cremer is the KPMG Professor of Management Studies at the Judge Business School, University of Cambridge, UK, where he heads the Department of Organisational Leadership and Decision-Making. He is the author of the book Pro-active Leadership: How to overcome procrastination and be a bold decision-maker (2013) and co-author of “Huawei: Leadership, culture and connectivity” (2017).

1. De Cremer, D. (in press). Organisational Vitality: The Lifeline of Your Company. The European Business Review

How to get registered for a Bitcoin Exchange?

What are Bitcoin Exchanges?