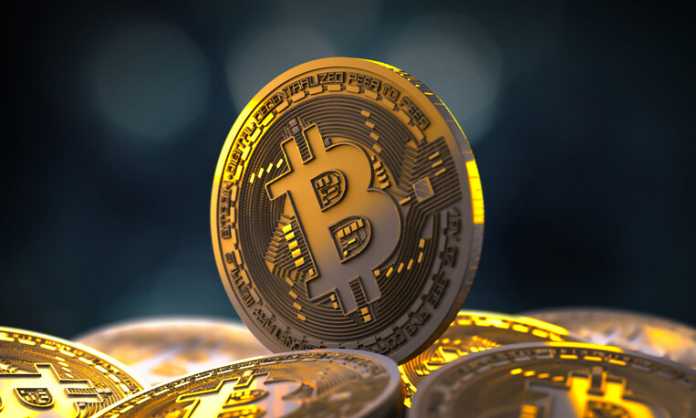 Solana is a blockchain platform specially designed for hosting decentralized applications. This is similar to other major dApp blockchains such as Ethereum and Cardano. However, Solana is an open-source project currently run by the Geneva Solana Foundation. The blockchain was developed by the developers of San Francisco-based Solana Labs. Solana gained traction by offering what the Ethereum blockchain couldn’t previously offer. Faster operation and lower transaction fees. In contrast to Ethereum, Solana is a PoS (Proof of Stake) blockchain, which makes it more environmentally friendly than popular PoW (Proof of Work) blockchains such as Ethereum and Bitcoin. There is a simple coin called Solana and a ticker SOL.

Currently, the proof of stake protocol used by Solana is recommended in the field of cryptocurrencies. In contrast to proof of work, which requires a lot of energy to operate the blockchain, proof of stake causes validator nodes in the network to bet something. For Solana, the validator uses SOL tokens. Validators also operate on electricity, but consume much less power than  PoW miners.

Solana’s price seems to be moving towards its next target, $310 before the more bullish target hits the radar. The Ethereum Killer is one of the few public blockchains currently in existence that can scale to millions of transactions per second. Crypto Academy suggests that it could easily rise to over $500. Prices for the Solana have risen by more than 1,000% since mid-July this year, showing a significant surge. The Ethereum Killer Rally isn’t over yet. SOL has the potential to repeat history as very bullish targets have been on the radar since the formation of the bullish chart pattern. Altcoin, ranked 5th by market capitalization,  easily outperforms ETH as two tokens compete for acceptance.

Solana is a Programmable Blockchain

For example, when renting a car, the dealer can sign a smart contract and automatically return the deposit if the car is returned in good condition. Ethereum was the first and remained the world’s leading programmable blockchain. In recent years, the Ethereum blockchain has attracted many developers who use it to create decentralized applications (dApps).

However, the Ethereum network remains too short in certain aspects, especially in terms of scalability. High charges can be incurred due to network congestion. Developers are currently working on ETH 2.0 and are migrating blockchain from proof of work to proof of stake protocol. The ETH 2.0 upgrade aims to solve scalability issues and enable Ethereum to reduce carbon dioxide emissions. Due to the shortcomings of Ethereum, a new programmable blockchain has emerged to participate in Ethereum’s market share.  Solana, Tezos, and Cardano are designed to be cheaper, faster, and more sustainable than Ethereum. Solana is now the fastest of all of them.

How is Solana different from Ethereum?

Ethereum is currently the leader in smart contracts with over 70,000 nodes for just 1,000 in Solana. However, Solana is considered an Ethereum killer because of its innovation and how it addresses some of Ethereum’s weaknesses.

Solana is revolutionizing the way blockchain works with its Proof-of-History Protocol (PoH). The validator takes charge of its own clock, which reduces the transaction validation process by eliminating the need for nodes to exert their computing power before validating different time stamps. This speeds up transactions in the Solana network. The Solana network processes up to 60,000 transactions per second, surpassing  Bitcoin, Visa, XRP, and Ethereum combined.  In addition to the

transaction speed, the cost of the Solana blockchain is significantly lower. As mentioned above, high gas prices are one of Ethereum’s biggest challenges. Users pay up to $50 to complete a transaction on the Ethereum network. Earlier this week, Bitfinex paid $ 23.7 million just to move US $100,000 over the Ethereum network. In Solana,  fees are significantly lower, typically around $0.00025 per transaction.