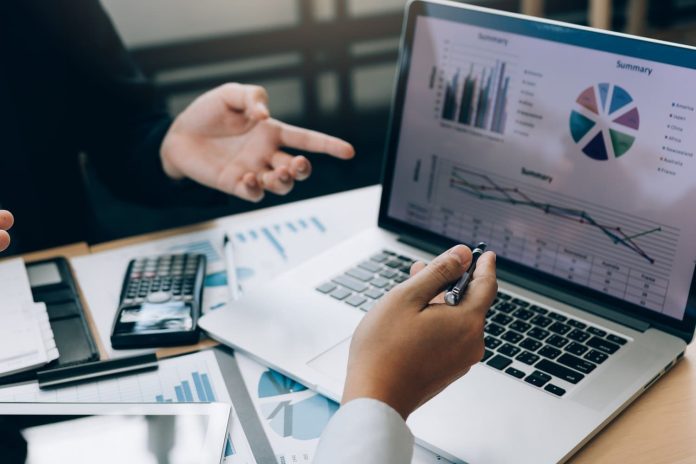 If you have heard about Hartmann Holdings, an investment company by Oskar Hartmann, one of the most successful companies, then most likely you understand at least a little what a holding is. Such companies are becoming an increasingly common activity in all industries and can be beneficial to individuals and from individual assets. Let’s take a closer look at what it is.

What is a holding company?

A holding company is a company that invests and/or buys shares in other, smaller companies, especially those that are just starting a business. They exist in almost every industry. Surprisingly, many well-known and popular brands are actually a subsidiary of the holding, and not an independent business unit.

The concept of “holding company” is quite broad. A company such as Berkshire Hathaway, which deals exclusively with investments in companies and industries, is a holding company. Parent companies such as Macy’s, Inc. (M), which boasts retail chain Macy’s and department store chain Bloomingdale’s among its subsidiaries, will also be considered holding companies as their sole purpose is to own large retail companies and maximize returns.

This is the peculiarity of investment holding companies. For the most part, their existence is to own other companies or their assets. The most successful and profitable of them will receive a controlling interest in most of these small companies, which will allow them to make important decisions in the business, as well as hire executives and managers for their subsidiaries. Although, as a rule, holding companies devote very little time to real transactions relating to their subsidiaries.

Holding companies do not have their own business. They may be required to do extra work if their assets constitute a controlling stake or 100% of the company’s shares of one of the companies. Whatever the investment, the task of the holding is to control it while the assets work on their own.

Such financial organizations have a CEO as well as a board of directors who help make decisions about managing current investments or companies, whether to invest in new ones and how to limit risk.

The main features of the holding are the following:

Advantages and disadvantages of a holding company

In addition, there are cases when such companies are allowed to sell goods and provide services if the owner of the holding so desires.

The holding also has the following advantages:

Setting up an investment holding company has its drawbacks. It can easily be used to exploit subsidiaries, as long as it has enough power to influence business decisions. Many holding companies are not completely transparent to their shareholders, which means that some shareholders may remain in the dark about many of the decisions that are made.

Why create a holding?

The main reasons business owners consider starting a holding company are asset protection, tax incentives, and control or influence over other companies. Wholly owned holding companies can file the same tax return, saving time and money. The value of the holding company itself rises if the value of the shares it holds in various enterprises rises. By acquiring a certain level of capital in a business, a holding company can help dictate its direction and operations. In practice, holding companies are created to ensure the necessary volumes of production of competitive products, works or services and to maintain the stability of the functioning of significant groups of technologically related research, design and engineering and design organizations; consolidation of the results of economic activities of a group of organizations, ensuring the reduction of their total tax payments. This can be achieved through the mechanism of internal prices, which, unlike market prices, allow covering the losses of some divisions of the holding with the profits of its other subsidiaries.

Thus, we can conclude that the holding is a fairly profitable business entity. It has enough positive characteristics, but there are risks everywhere. If you want to learn more about holdings, then we advise you to study their most famous examples. 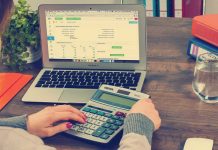 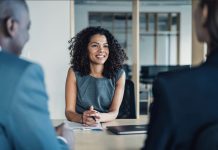 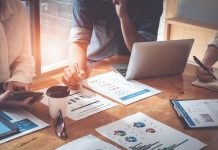 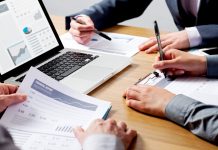 How to Get The Most Out of Your Accounting Consultant 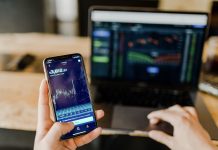 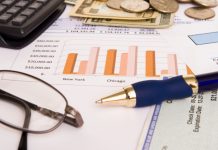