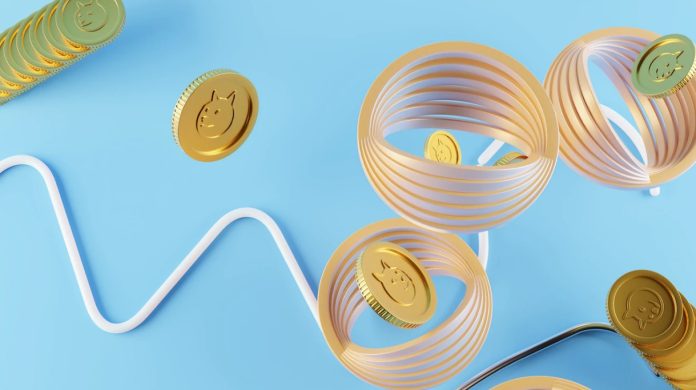 With this changing time in the world of crypto, more and more people are constantly moving towards cryptocurrency, and most of the people are those who have earned a lot of profit by investing in it. Today we are going to give you information about a currency in this blog which has gained popularity very soon. Here we will talk about MEME Coin, which is known as a Cryptocurrency preferred by investors. If you want to invest in Bitcoin, here are the Top 5 Reasons for Buying Bitcoin.

Although it was not given much attention when it was started, today, MEME Coins are known as famous coins all over the world. To understand MEME Coin better, we will give complete information related to it like “What are MEME Coins?

What are Meme Coins?

As we have also mentioned above, it is a cryptocurrency. It is loosely based on the 2013 Japanese dog breed meme. Although when it was started, no one could know the importance of this crypto at that time, so it was also made fun of because of this, if seen in today’s time, then it is a good investment by people. options are considered. When the first MEME coin was launched it was named DogeCoin. And when it was tweeted by a famous person, Elon Musk, people understood the importance of the MEME coin well and started investing in it.

Here are some of the MEME coins that are known to be famous, so let’s see:

Here if we talk about the famous coins in MEME Coin, then there are many such MEME coins around the world which are being adopted the fastest by investors and also there is a growing interest in these MEME Coins. So let’s go deeper into these MEME coins.

If we talk about Dogecoin, it was started by Jackson Plummer and Billy Marcus in the year 2913. It is available as a digital currency that is usually bought and sold online through trading. Although it was started in the market as a joke, in today’s time, the number of Dogecoin is more than 128 billion. And if we talk about investing in it, people are choosing to invest in it as much as they do in other crypto as well, and this is the only reason why it is considered famous all over the crypto world. A few hours after its launch, its price saw a jump of up to 300 per cent. This cryptocurrency is safe, due to which people are attracted to it and more and more people have invested in it.

It is also a cryptocurrency that was featured on Binance, the world’s largest cryptocurrency exchange, in May of 2021 and also recorded a jump of more than 50% in its value. It is also in the form of a meme coin like Dogecoin. If we look at the price of one Shiba Inu Coin at the beginning of April in the year 2021, it was around 0.000003669 and within the same month, its price had fallen to 0.002567. If seen, Shiba Inu is also well-liked by investors these days.

How mEME coins can work

As we mentioned earlier, MEME has become a topic that is discussed a lot among investors, and for this reason, it has also become a main tool of business in the present time. After cryptocurrencies like Ethereum and Bitcoin, MEME coins are the only ones that were traded a lot. Although other new coins are considered famous around the world, MEME coins are still considered to be at the top in terms of success.

As you already know, the cryptocurrency market is risky. There has also been a lot of instability in the prices of MEME Coins. Its prices can fall at any time, so it can also cause a loss for you. But when it is used by more and more people then its price also increases significantly. 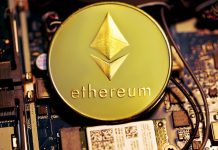 What is Ethical Hacking and why is it significant to learn...

In 2022, What Are the New Technology Trends?