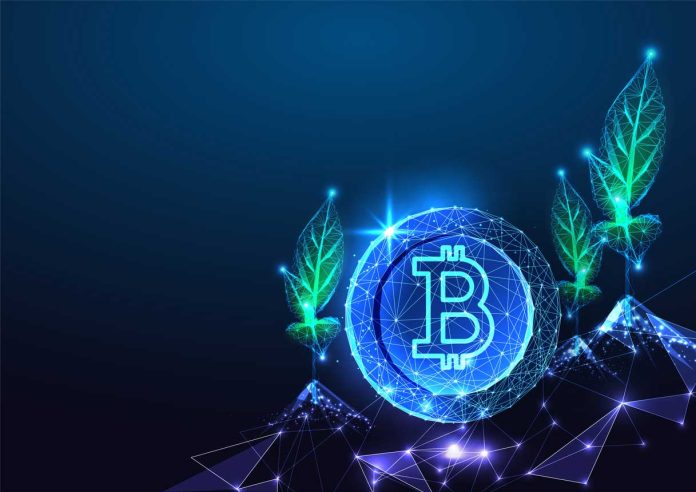 The anonymity of Bitcoin transactions, or any form of transaction for that matter, should not be underestimated. With the coming proposals for CBDCs or bans of privacy-oriented cryptocurrencies, people who want to make sure that they have freedom over their financial privacy need to stay vigilant.

Probably one of the best ways to do this is through usage of different tools, platforms of techniques that are privacy-oriented. Bitcoin blenders are one such tool, which is a reason why we will introduce them in todays article.

What is a Bitcoin blender?

Just like Bitcoin mixer or tumbler, Bitcoin blenders are platforms that offer services connected to transaction obscuring. In most cases, their sole purpose is to increase the anonymity of both parties that are interacting with the blender, which is a reason why many state that blender is simply the same thing as mixer.

Bitcoin blenders do actually work like mixers and can be considered to be almost the same type of a tool. The nomenclature in this case is not as important as is the goal of these service providers. Their main goal is to provide a service that will help its customers and users to improve their financial privacy while using Bitcoin.

As we all know, and as we have already stated on several occasions, Bitcoin is not anonymous, rather it is pseudonymous. This means that while the official name of the user is not connected to the transaction, unless the user himself did a KYC connected to his wallet or transaction history, there are still trails of transaction in the history displayed on a ledger called blockchain. Unlike cash, where the users can have perfect privacy, Bitcoin can only provide such a service only if it is used correctly. And Bitcoin blender is one of the tools that can help with this usage.

How does Bitcoin blender work?

Similar to a Bitcoin mixer, Bitcoin blender collects different inputs given by transaction senders, puts them into one box, just to later redistribute them to the receivers. The receivers will not get a hand on the same bitcoins that the sender sent, which means that the trail between the sender and the receiver has been broken.

However, it is still necessary to state that unless there is a huge number of participants in the given blender process, it can still be pretty straightforward to see which sender is paired with which receiver. This is due to the fact that there is usually a rather small chance that two senders will be sending approximately the same amount of BTC to their receivers.

Thus, blockchain analytics companies or governments looking on-chain can estimate that, for instance, the sender of a transaction of 0.01 BTC is connected to the address receiving 0.0095 BTC (0.0005 BTC being the miner + the fee of the given blender). In case the identity of the sender is known, this would mean that it can be connected to the receiving side of the transaction as well, whether the owner is the same or not.

Yet, with the increasing number of participants in the blending process, the chances are that this will only get more difficult for anyone, who is trying to reconnect two addresses together after they have used a Bitcoin blender.

There are, however, different tools and techniques that the Bitcoin blenders and mixers use to improve the privacy even more, such as sending the transactions at different times or using the same initial amount by each sender that is being transferred through the blender, but those are more technical and are out of the scope of this article.

What is important to note is that if everything works correctly, the transaction such as this should not take much longer as the traditional on-chain transaction. This can be affected sometimes by “timing or schedule” of the blender transactions happening.

This means that blenders set a time when the blended transaction will happen, but generally, the users do not have to wait extremely long hours for the transaction to be processed. Even if that was the case, the main goal of this type of transaction should be privacy, not speed, so the users should always have this in mind.

Where does Whir come in?

Whir uses several principles and techniques that are very similar to Bitcoin blenders. In fact, in its essence, Whir can be called a Bitcoin blender due to the fact that it collects transactions from the users on the one side (senders), shuffles them together and later distributes them to the receivers.

This is done in an extremely easy way, without the need for either a specific wallet, platform or account. There is no need to download any app either to mobile or desktop devices. Actually, the use of any form of accounts, KYC and other ID measures is highly discouraged by Whir, since the number one priority of Whir is the anonymity and safety of its users.

That is the reason why Whir does not only ask for any KYC measures, but also does not want to hold any of the data that the clients or users might need for other platforms. Additionally, Whir has very competitive fees with other Bitcoin blenders, making it one of the most interesting options for the users, who care about privacy of their Bitcoin transactions.

Just like we have encouraged people to try using Bitcoin mixers, tumblers or to make sure that they are taking care of privacy, in the same way, we have to encourage the usage of such tools as blenders. Platforms or service providers such as these are usually doing their best to improve the options of the users and customers to increase their privacy in the digital world.

Whir belongs to this category, with a little twist and that is its easy-to-use interface. Whir literally works like any Bitcoin transaction, meaning that the users do not have to be advanced or technically experienced to be able to perform transactions over Whir. If you want to check for yourselves, make sure to do so here. 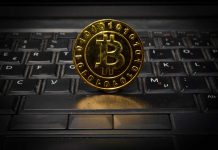 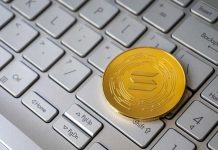 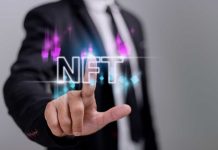 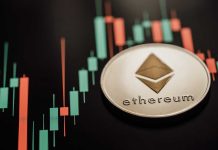 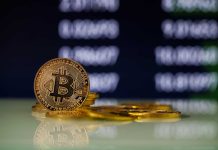