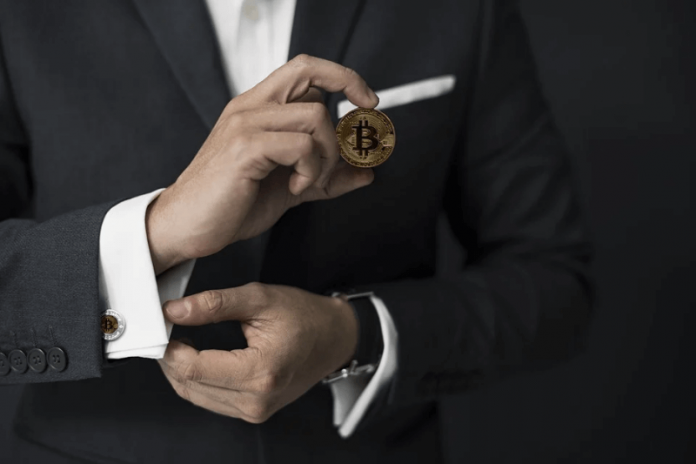 FinTech is everywhere nowadays. Even the banks know it. A good chunk of traditional institutions – almost 90% of them, in fact – believe that they’ll lose a part of their business in the next couple of years because of FinTech.

If you haven’t been living under a rock for the past decade, you also know about blockchain. That’s the technology, which underpins cryptocurrencies like BTC and ETH. This technology is one of the most important innovations in the field of finance.

But how do these two sectors intersect? Here’s what you need to know about blockchain in the age of FinTech.

In the past, for banking services, you needed to visit your brick-and-mortar bank. Now, you can send payments, write invoices, and receive money, no matter where you are. You can even use a tool such as Saldo to apply for a loan in just a couple of seconds.

Some of these services use Blockchain technology. On the surface, the technology may seem complicated, however, the core concept is pretty simple. You see, a blockchain is a decentralized, distributed ledger that records the source and origin of a digital asset.

In a traditional ledger, you have pages recording financial transactions. By having timestamps besides every transaction, you can record them in chronological order. Blockchain is a digital log of the entire lifecycle of a certain currency.

Blockchain technology can create a never-ending chain, which continues on and on, as long as there’s activity on it. That means the blockchain will have every single transaction recorded on it. This is extremely important in both the banking and accounting industry.

That gives you the ability to see when money was deposited into a bank, where it originated from, and where did it go afterward. Since the blockchain reduces the amount of time needed to record ledgers, the technology will significantly speed up the entire process.

Using a distributed ledger tech gets to record in a node that can be any device – a smartphone, PC, or a server – and there’s nothing that links these nodes. A blockchain can log a complete financial record of every transaction a person makes.

Why is this is important? Well, this can protect millions – if not billions – of people from fraud. It gives individuals more accountability for their transactions. That means a lot fewer accidents will happen on the chain. When it comes to security, this isn’t the only benefit of blockchain…

One of the most interesting advantages blockchain gives its users is the ability it gives to its users to bypass traditional fraud prevention methods. In short, when you’re using blockchain, you don’t need to use multiple 3rd party applications to check and verify your transactions.

Whether you’re using American Express or Visa, all of your financial institutions require a 3rd party organization to validate it. In certain situations, you have 12 different parties involved in a single transaction. Of course, none of these people work for free.

For that reason, using financial services can be costly. Also, these systems fail all of the time. Just last year, Citigroup made a $900 million payment by accident, because they had an error in the validation process. That’s an expensive error.

However, these kinds of errors are pretty much impossible on the blockchain, simply because it’s a decentralized network that doesn’t deal with 3rd party organizations. Every transaction made on the chain is automatically authenticated without anyone’s involvement.

Possibly the biggest thing the blockchain can do for the world is to democratize the financial world, giving everyone control over their finance. In the next couple of years, we can expect blockchain technology to continue challenging the traditional idea of banking. How much will the financial field change over the next few decades, only time will tell…