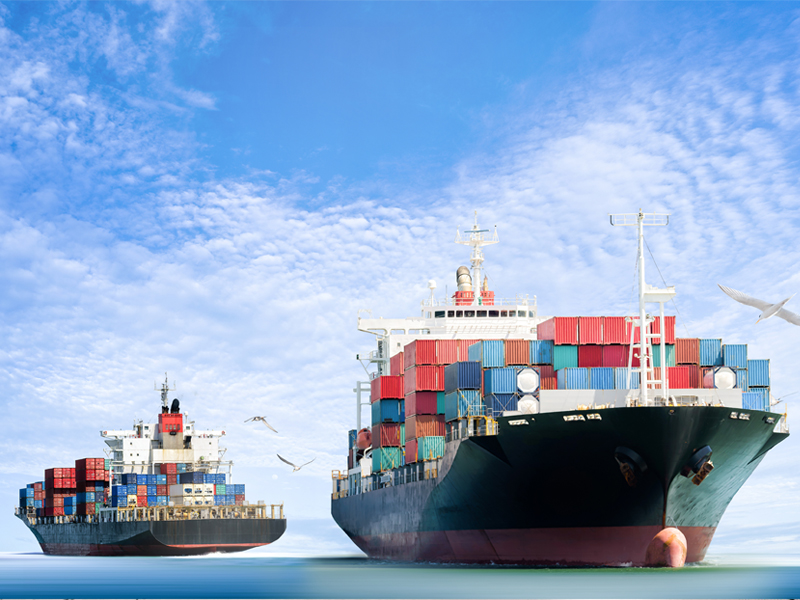 Current US protectionist policy proposals respond to the idea that international trade harms the manufacturing sector. Such a response ignores the positive role that trade agreements and other special trade programs play in actually creating a level of competitive advantage for various industries in specific markets. The article examines how trade policies impact industry competitiveness internationally.

Several US trade deals have been under attack for negatively affecting the US manufacturing sector in terms of its trade balance with the global market. The reason being is that production and employment have shifted to overseas markets with lower labour wages, which, in turn, results in lower production costs. In response, there have been calls for protectionist trade policies and withdrawing from signed trade deals, as in the case of the Trans-Pacific Partnership (TPP) agreement. The underlying argument behind these policy proposals is misleading, because it ignores those cases in which an industry many not be globally competitive but is highly competitive in specific markets.

For instance, China is the number one exporter of textiles to the global market. However, in countries throughout Central America and the Caribbean, such as the Dominican Republic, apparel manufacturers mainly import the more expensive US textiles. This trend leads to the following question: why are some industries, which are not globally competitive, highly competitive in specific markets, although lower costs suppliers from other countries exist? The answer cannot be found in commonly accepted market and firm-based explanations alone. Instead, it is worthwhile to acknowledge other factors such as: 1) historical trade rules set under trade preference programs and trade agreements and 2) bargaining power within a trade relationship (Jackson 2016).1

The increase in the number of US trade deals from only two by the 1990s – US-Israel free trade agreement (1985) and the North American Free Trade Agreement (NAFTA) (1994) – to 14 agreements with 20 countries demonstrates the significance of these rules in shaping competitiveness. If market conditions and firm strategy were the key factors that determined an industry’s ability to compete in general, then trade programs and agreements would not be important. However, through the use of special duty and quota-free market access, these trade programs and agreements provide a competitive advantage that an industry probably would not enjoy in any given market.

Industry competitiveness is measured by market share. In the case of textiles, the United States exported $14 billion worth to the world in 2015, which makes it the fourth top exporter to the global market. The US share of the global textile export market reached 4.8%, a decline from 7.1% in 2000, according to a 2016 World Trade Organization report. US operator costs per hour reached slightly under $20 in recent years.

The increase in the number of US trade deals from only two by the 1990s — US-Israel free trade agreement (1985) and the North American Free Trade Agreement (NAFTA) (1994) — to 14 agreements with 20 countries demonstrates the significance of these rules in shaping competitiveness.

Sarita D. Jackson, Ph.D. is the founder, president and CEO of the Global Research Institute of International Trade (GRIIT), a think-tank/consulting firm emphasising trade policy analysis and advising businesses on using these policies to compete in the international market. Dr. Jackson also teaches business courses in the Department of Business, Management, and Legal Programs at UCLA Extension and in the Jack H. Brown College of Business and Public Administration at California State University San Bernardino. Her book, It’s Not Just the Economy, Stupid! Trade Competitiveness in the 21st Century, was published in 2016 by Cambridge Scholars Publishing.

1. Jackson, S. D. (2016). It’s Not Just the Economy, Stupid! Trade Competitiveness in the 21st Century. United Kingdom: Cambridge Scholars Publishing.
2. Caribbean Basin is a term used to describe the Central American and Caribbean countries that are eligible to receive the benefits offered by the Caribbean Basin Initiative (CBI), a piece of legislation implemented in 1984 to provide preferential access to the US market for select goods. Textile and apparel were not included in the CBI.
3. HS refers to the Harmonized System, which sets an international classification standard for products and is used to determine import duty rates in countries around the world.