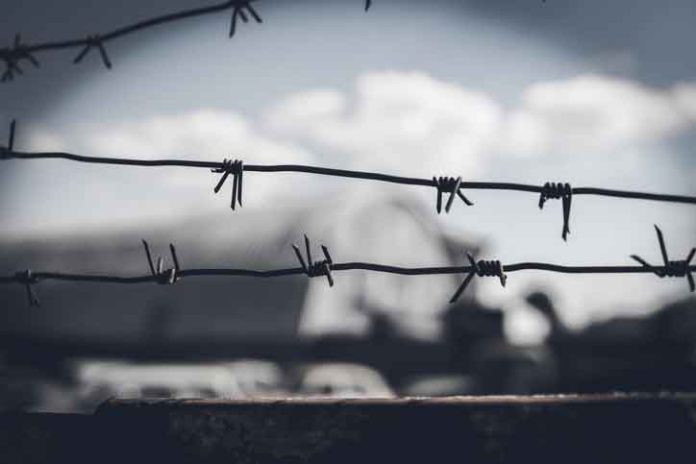 We would like it to be just a terrible memory of the past, but unfortunately, these are the realities that take place in the heart of Europe — Ukraine. On February 24, Ukrainians woke up from the explosions and the sounds of sirens – a war began, which changed everyone’s life, and someone passed away forever. Russia has cynically and barbarically invaded a sovereign State and decided to dictate how people should live. In Mariupol, people are drowning snow to get some water, they cooked food at the stake because the electricity in the city is long gone.

One of the richest people in Ukraine is Rinat Akhmetov, who was born in Donetsk. Unfortunately, after the Russian invasion in 2014, when they illegally occupied the territories of Lugansk and Donetsk, Rinat lost a huge number of his assets – real estate, dozens of gas stations, and the home stadium of Donetsk «Shakhtar». Despite this, he clearly expressed his position, and confirmed his pro-Ukrainian and pro-European position back in 2014 in Donetsk, when he said that happy Donbas can only be in Ukraine and that Donbas is not on the way with the so-called “DPR”.

Now, eight years later, Russia has started a full-scale invasion of Ukraine. “I have already instructed my foundation to help with evacuation, medicines, and everything necessary, if necessary. We will do everything to prevent a humanitarian catastrophe”, he said two days before the Russian invasion on February 22, 2022. Unfortunately, the situation in Mariupol is very critical, with a huge number of civilians and soldiers being swept away by the Russian army and bombed every day. «It is impossible without tears to listen or talk about the fact that a 6-year-old girl died of dehydration under the rubble in the center of Europe» – says Rinat Akhmetov in an interview. Materials based: https://www.forbes.com/sites/luisakroll/2022/03/10/ukraines-richest-man-rinat-akhmetov-says-hes-doing-everything-he-can-to-help-his-country/?sh=20c9e9786841

Also, the billionaire was asked questions about the end of the war. The businessman is sure that the victory will be exclusively for Ukraine. By victory, he means complete cease-fire, complete withdrawal of Russian troops from Ukraine, and full restoration of internationally recognized borders of Ukraine. Including Crimea and Donbas. When the journalist asked why the Russian military targeted the civilian population, Rinat replied that it could not be explained or justified, because it is a war crime against humanity. 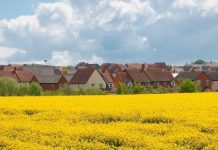