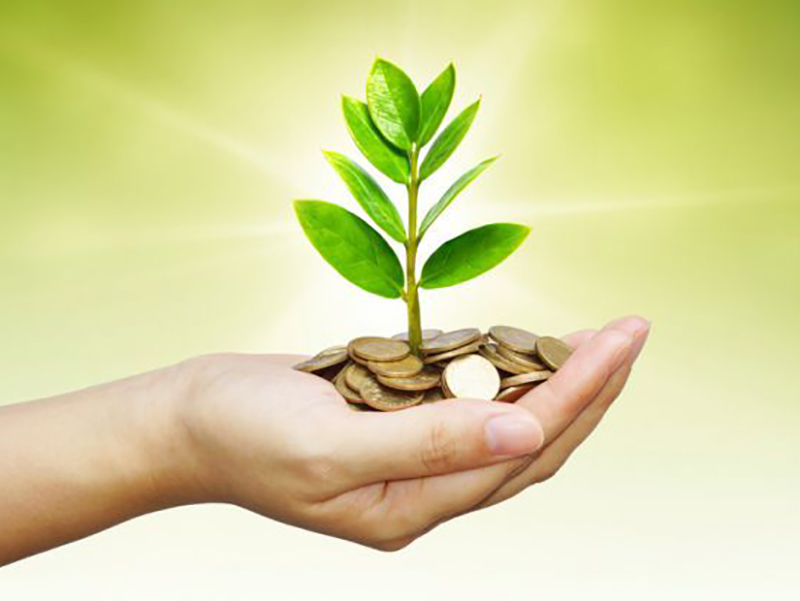 By Ebi Junaidi and Khaled Abulfateh

A waqf is an inalienable charitable endowment under Islamic law, which typically involves donating a building, plot of land or other assets for Muslim religious or charitable purposes with no intention of reclaiming the assets. Many predicted that waqf is the next best thing in Islamic finance, bringing the Islamic social finance into mainstream role in development. The big question is how to actually revitalise the waqf system into the contemporary world?

A vivid description of how the role of waqf under Ottoman Empire by a Turkish historian, Bahaeddin Yediyildiz, has been highly quoted lately in many publications within the topic of Islamic Economics and Finance. The description was:

“Thanks to the prodigious development of the waqf institution, a person could be born in a house belonging to a waqf, sleep in a cradle of that waqf and fill up on its food, receive instruction through waqf-owned books, become a teacher in a waqf school, draw a waqf-financed salary, and, at his death, be placed in a waqf provided coffin for burial in a waqf cemetery, in short, it was possible to meet all one’s needs through goods and services immobilised as waqf.”

Indeed, the description strongly convey the ability of waqf to “guarantee” the citizen’s life from the first day he/she was born until his/her death; something that many Islamic countries and Muslim-majority countries lack. Many predicted that waqf is the next best thing in Islamic finance, bringing the Islamic social finance into mainstream role in development. The big question is how to actually revitalise the waqf system into the contemporary world? This article tries to address this question because the role of waqf system in the contemporary world has diminished in most Islamic countries, whereas waqf has never been as vital in some Muslim-majority countries.

Ebi Junaidi is a School of Economics Lecturer at Universitas Indonesia. He is currently pursuing his PhD in Islamic Finance at Durham University Business School. His research areas are: Waqf, Trust, Venture Capital, Risk Attitude, and Financial Decision. He is now the Chairman for Indonesia Islamic Economics Society-United Kingdom Representative.

Khaled Abulfateh is a graduate from the American University of Sharjah. He is currently pursuing his MSc in Islamic Finance at Durham University Business School. His research areas are: FinTech, Moral Economy, Waqf, Sukuk, and Islamic Social Finance. 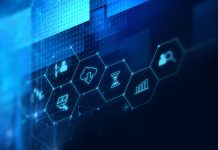 How Sustainable Supply Chains are Supported by IoT and Blockchain?