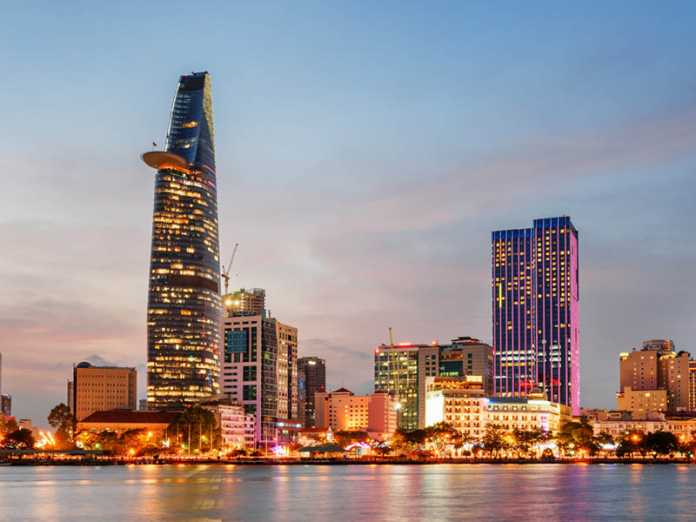 The Heritage Foundation publishes the annual Index of Economic Freedom to assess the levels of economic freedom in 178 countries. Since the survey began in 1995, no other country of a comparable size has seen such rapid gains in economic freedom as Vietnam.

The index uses 12 criteria to measure each of the 178 countries’ economic freedom. The countries that rank at the top of the Index include Singapore, New Zealand, Australia and Switzerland, while Cuba, Venezuela and North Korea occupy the last few places. The highest score for any country is 89.7 (Singapore) and the lowest is 5.2 (North Korea). The most recent index score for Vietnam is 61.7, which represents a gain of 2.9 points over the previous year. This puts Vietnam in the category of “moderately free” countries for the first time in the index’s history.

Vietnam has been extraordinarily successful

The fact that Vietnam ranks 90th of 178 countries may not in and of itself seem so sensational. But when assessing a country’s economic outlook, it is not so important where the country currently stands in the ranking, but how its ranking has developed over time – whether its level of economic freedom has increased or decreased. And in this respect, Vietnam has been extraordinarily successful. Back when the Heritage Foundation published its first index in 1995, Vietnam scored 41.7 points. By 2005, this had risen to 48.1, and in 2010 it climbed further to 49.8. What is remarkable is the huge increase in economic freedom since 2015, when Vietnam was awarded a score of 51.7. Since then, Vietnam has added another 10 points to reach 61.7 today – an increase of 20 points since 1995!

There are only five countries in the world – all of them much smaller and not directly comparable – that have managed to match or even beat Vietnam’s economic freedom gains over the last 25 years. These five are Moldova, Bulgaria, Belarus, Romania and Angola.

Venezuela as a counter-example

This is illustrated by the counter-example of Venezuela. While Vietnam is progressively evolving from a state-run economy into a market economy, Venezuela has moved in the opposite direction – from a market economy to a state-run economy. In 1995, the Index of Economic Freedom awarded Venezuela a score of 59.8. Shortly afterward, in 1999, Hugo Chavéz came to power and launched his “Socialism of the 21st Century.” He embarked on a programme of nationalisations and price controls, etc. and increasingly curtailed economic freedom. The result? In the 2021 Heritage Foundation ranking, Venezuela scores a paltry 24.7.

This means that over the same period that Vietnam’s score rose by 20 points, Venezuela’s fell by almost 36 points! And while the standard of living in Vietnam has improved dramatically over the last 25 years, it has fallen just as dramatically for the people of Venezuela, where the inflation rate is higher than anywhere else in the world, huge numbers of people are suffering from hunger and more than ten percent of the population have already fled.

Vietnam’s economic ascent began in 1986 with the launch of the so-called “Đổi Mới” reforms, which shifted Vietnam from a centrally planned economy to a more market oriented one. Vietnam’s GDP grew by an average of 6.7 percent per year between 1995 and 2020. The ratio of government expenditure to GDP is also very positive – and significantly lower than in most Western countries. In the United States, for example, government expenditure amounted to 35.7 percent of GDP in 2019, compared to just 29.1 percent in Vietnam in the same year.

Time to strengthen rule of law

The lessons for Vietnam are clear: It needs to stay the course on the path toward more market freedom and less state intervention, while at the same time fighting corruption and strengthening the rule of law.

Rainer Zitelmann is a historian and the author of The Power of Capitalism. https://the-power-of-capitalism.com/