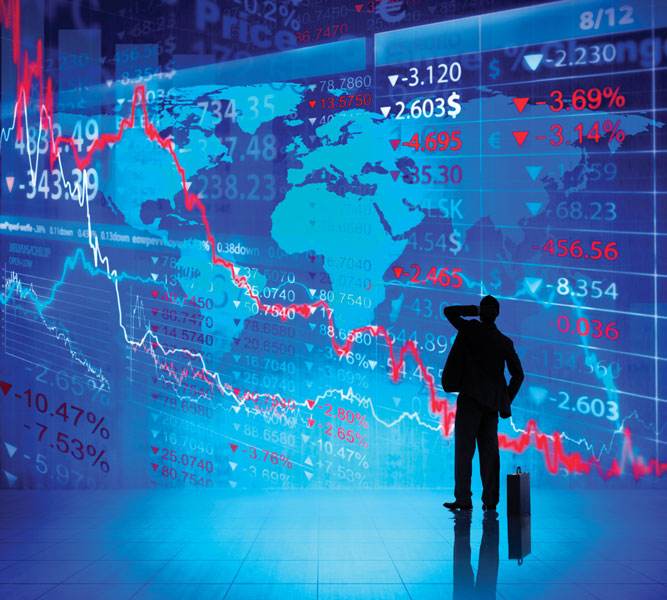 The recent financial crisis cannot totally be blamed for the marked drops in venture capital fundraising, reduced venture investment and the hindrance of successful exits around the world, but it may have exacerbated the existing problems.  Poor returns over the past decade indicate most fund managers do not earn their fees, and investors have been increasingly wary of taking on added risk without getting the reward.  Structural changes are inevitable to the venture capital marketplace to preserve an essential source of funding for nascent high-growth companies.

State of the Venture Capital Market Pre- and Post-Financial Crisis

It is widely recognized that the venture capital industry is subject to massive booms and busts, but since the start of the financial crisis in August 2007, venture capital has been in particularly hard times, as documented in the recent Oxford Handbook of Venture Capital.1,2 To follow up-to-date specific market trends in venture capital, it is possible to access publicly available aggregated datasets such as Pitchbook3 or to purchase deal-specific data from vendors such as Pitchbook, Thompson SDC4 or Zephyr DBV.5 To illustrate the massive boom and bust in recent times, we present data from Pitchbook that shows the current state of the venture capital industry in the United States. Below, we also present data from Thompson SDC to provide an international perspective.