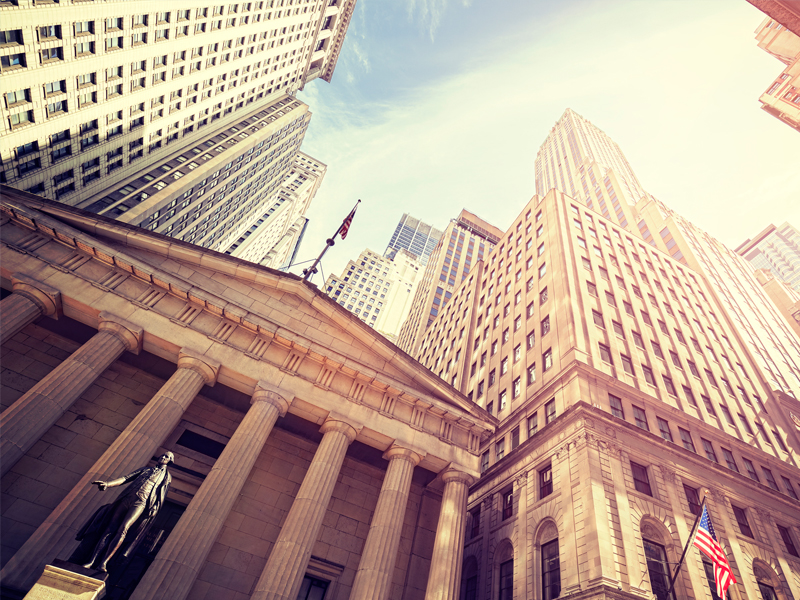 Neoliberal deregulation commencing in the closing decades of the 20th century put into play a global financial system which operates as a reincarnation of ancient usury.

Inveighing against usury in the feudal era was most often associated with interest on lending. Yet the scourge of usury ran far deeper. First, in a society of staid hierarchical relations where wealth was bound to peasant agriculture, money lending corrupted rulers leading to incessant war. Second, the role of money was its exchangeability for consumption goods. The idea that money might be held “idle”, to be used as “capital”, to make money, was viewed as Satanic.1 Money only made money through expropriation or beggaring one’s neighbour. Third, usurers were indifferent to how lent funds were used and loan repayment was set arbitrarily, often exacting such a high cost as to ruin the borrower or force borrowers to strive for the ruin of others. Fourth, even banks in the feudal era functioned like usurers catering to war ambitions of monarchs. Creation of the Bank of England initially served that purpose, its “chartering” simply giving the bank’s wealthy investors the right to beggar others.2

With the rise of capitalism, money making money emerged “God-like” as the new social goal. But the specific way money makes money and its social impact is qualitatively different than in precapitalist economies. First, money is made through the circuitous route of capitalist investment in production centred activity, the subsequent sale of material goods, and then reinvestment of money as profit. Capital, hence, takes the form of money, productive capital, and commodities. However it is none of these separately. Second, money invested as capital no longer makes money through expropriation. Rather money makes money by systematically augmenting value with material goods producing activities. It is this nexus between production and value augmentation or profit making which secures growing prosperity in capitalist economies.

Richard Westra is Designated Professor in the Graduate School of Law, Nagoya University, Japan. He is author or editor of 14 books. Among his recent publications is the single authored book Unleashing Usury: How Finance Opened the Door to Capitalism Then Swallowed It Whole (Clarity Press, 2016 http://www.claritypress.com/Westra-III.html). He can be reached at [email protected]