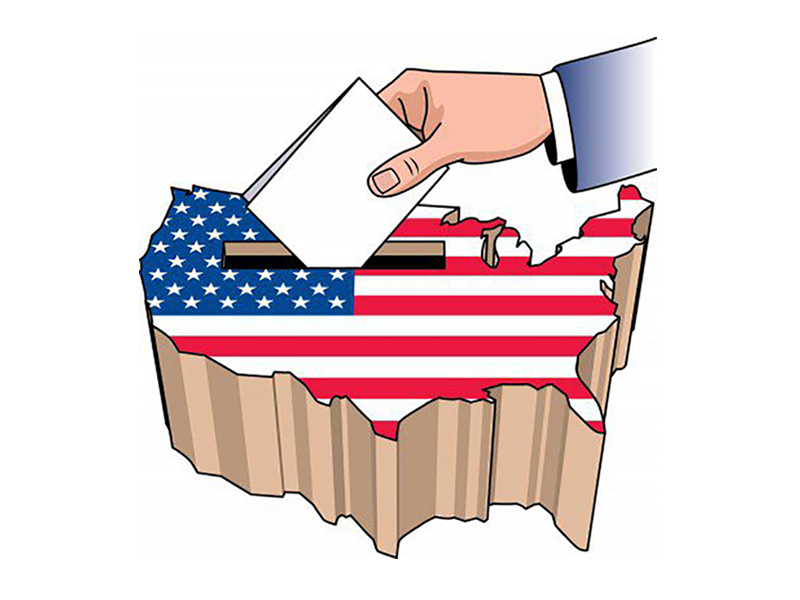 We have all been told a lie. The lie that says democracy can be maintained only through voting, through purely representative, parliamentarian means. When the founding fathers set up the Constitution and Bill of Rights, they were wary of any truly popular, working and middle class control of the United States. Our government was to be run as a republic, designed by elites, for the elites. Our three branches of government were not simply invented for checks and balances: another reason was to stymie any massively popular mandates that would go against the interests of the oligarchy.

Today, the checks and balances used ostensibly to prevent tyranny are being used against us: even though a high majority (65%) is against government surveillance which violates privacy, and 78% want Citizens United overturned, we are stuck with a broken system and statesmen bought off by corporations. Even though 80% of eligible citizens didn’t vote in the 2014 elections, this year our out-of-touch pundits and mass media puppets prattle on unceasingly about our democracy, still misguidedly believing these candidates represent the will of the people.
Just sixteen years ago, our very own electoral system, in the form of a gilded cage, shut down the popular will of the people, as Al Gore won about 500,000 more votes than George W. Bush, yet still lost. Although the decision was made over 200 years ago, we have decided that the antiquated Electoral College system should still be used today.
More broadly, our never-ending election cycle serves as a palliative for ordinary Americans, but does nothing to cure the underlying disease and rot within our political system.

William Hawes is a writer specializing in politics and the environment. You can find his ebook of collected essays here. His articles have appeared online at Global Research, Countercurrents, Dissident Voice, and Counterpunch. You can email him at [email protected]