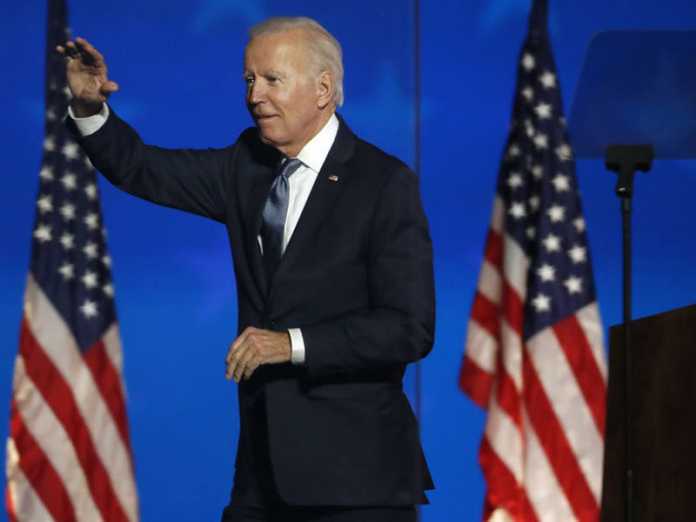 As vote counting continued in key battleground states in the US election, Joe Biden edged closer to the White House while Donald Trump launched multiple law suits. Whatever the final result, Democrats have not secured the resounding landslide against Republicans many of them had hoped for. Thomas Gift, associate professor and director of the Centre on US Politics at UCL, looked at what the close margin of the race means for both parties.

Q: Whatever the final vote count, what does the closeness of the race mean to the dynamics within the Democratic Party and the authority of Biden’s leadership of it?

When it comes to governing, mandates matter. Even if Biden ekes out a win, he will enter the White House knowing that nearly half of all American voters supported another candidate. That surely weakens Biden’s bargaining position with Republicans on Capitol Hill. Less appreciated, however, is that it could also reduce Biden’s strength within his own party.

If there’s one take-away from the primary season, it’s that the Democratic Party is riven by major policy divisions between moderates and progressives. Although some of those divides were suppressed in the lead-up to election day, they haven’t disappeared.

If Biden’s win is seen as less than decisive, progressive Democrats could try to exploit that result to undermine Biden’s efforts to govern from the centre. Biden says that he will stand up against the far left flank of his party. But pressure to make concessions may be greater than if he’d had won in a landslide.

Q: What does the closeness of the race mean for Trump’s ongoing position within the Republican party?

Even if Trump can’t pull out a win, the closeness of the election points to a clear take-away: support for Trump within the Republican Party remains strong. That makes it hard for critics to write off Trump’s success in 2016 as a fluke. It also means that, regardless of the Republican Party’s future, it’s likely to maintain some non-trivial “Trumpian” elements.

Many conservative “never-Trumpers” hoped that a resounding Trump loss would force the party to rethink its current trajectory. That resounding loss didn’t happen. So, while it’s possible the Republican Party could snap back to its former self and ask “Trump who?” as soon the president leaves the Oval Office, that prospect looks less likely now.

Trump’s appeal, and particularly his acumen for exciting the Republican base, can’t be ignored by Republicans – including many members of Congress who just got re-elected by running on pro-Trump platforms. 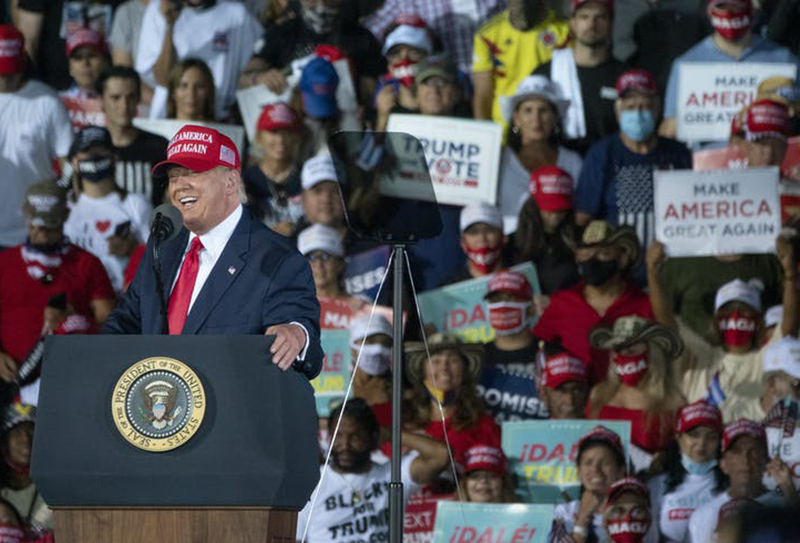 Q: Voter turnout has broken records in the 2020 election. But what does the popular vote margin for both candidates reveal about how divided America still is?

America is divided. That much is clear. It’s not just divided on issues – about how to tackle climate change, what marginal tax rates should be, and what stance the government should take on US-China trade. It’s divided about the meaning of America itself.

The record high turnout that we witnessed is likely to be evidence of both sides subscribing to the view of 2020 being the most consequential election of our lifetime. On the left, voters saw Trump not just as wrong about policies, but as an existential threat to the nation’s institutions. On the right, voters saw Biden not just as misguided on issues, but as emblematic of a drift toward socialism.

One silver lining of 2020 is that it has alerted more Americans to the value of civic engagement. But it’s hard not to think that – at least on some level – record high turnout is symptomatic of many citizens simply sensing there’s something ailing American democracy.

Q: It’s looking likely that whoever is elected may not control both the House and the Senate. How difficult will it be for him to govern?

Divided government always implies gridlock. Yet it doesn’t mean the gears of policymaking in Washington totally grind to a halt. Presidents are generally less constrained by Congress in foreign policy compared to domestic policy. If elected, for example, Biden could re-engage the US with the Paris Climate Agreement, rejoin the Iran nuclear deal, or roll back the trade war with China.

Increasingly, presidents have also turned to executive orders to push through their agendas in the face of Congressional resistance. During his term, Trump signed a number of executive orders to enact reforms over homeland security, healthcare, the environment, and other issues.

Although executive orders are more easily overturned, their effects can be significant. Biden, for example, has said that he would use an executive order to implement a national mask mandate amid COVID-19.

Thomas Gift is Associate Professor of Political Science at UCL, where he is founding Director of the Centre on US Politics (CUSP) and Director of the Philosophy, Politics, and Economics (PPE) Programme. Currently, he is a Fellow in Residence at the University of Oxford’s Rothermere American Institute and a Visiting Fellow at the LSE United States Centre.