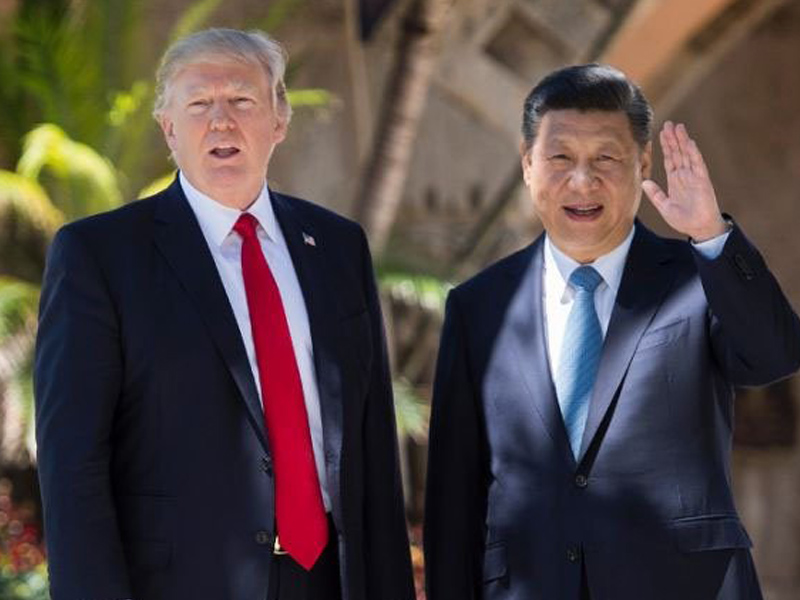 The direction of US-China relations under the Trump Administration has been a popular topic of speculation. While forecasts are by definition a risky business, Ann Lee attempts to read the tea leaves by examining the historical relationship between the two countries and the forces that factor prominently in their decision-making.

Since President Trump’s meeting with President Xi in April this year, the direction of US-China relations has assumed a prominent position of speculation and opinion. Insofar as the two countries have some of the largest mutual trading economies in the world, this naturally is of critical importance to each as well as to a host of allies, alliances, regional, domestic and individual businesses. President Trump’s forceful campaign rhetoric vis a vis China seems in stark contrast to the decorous and civil meeting at Mar-a-Lago. Is one witnessing a policy change, evolution or is there a more straightforward exercise in political or strategic posturing at work? Reviewing a broader context seems initially a reasonable first step to speculate on just what is going on.

A number of world leaders have met with the new President weighing in on hopes, preferences or cautionary advice on China. After assembling his Cabinet, the new President has had the opportunity and the time to have a more thorough review of the situation. For instance, his meeting with President Xi was preceded by that of Prime Minister Shinzo Abe of Japan. One can only speculate a similar process is ongoing in the Chinese Foreign Ministry on behalf of President Xi. Thus, while campaign rhetoric is what is it is, President Trump has hardly rushed in without the input of a variety of various sources. As a man more from the business community rather than the political one, reflected no less in his choice for Secretary of State, his initial bias will be a business one. President Trump likes to win, but in what contest? In the end, one hastens to remember the famous quotation of the chairman of General Motors from the 1920-1930s time frame that the business of America is business.

Nonetheless, for both countries, history also has a say in how both countries are where they are and may go or seek to go. A number of books recently published have reviewed US China relations as far back as the 1780s. The 20th century however is likely to provide the most important collection of events upon which each country assesses the other. At the beginning of the 20th century in the waning days of the Chinese Imperial system, US posture to Asia had been to have an open trading environment. Many European countries had blatant enclaves and while the US had possessions from the Spanish-American war (Philippines), it had no specific territorial posture in Macau, Hong Kong, or the international quarter in Shanghai. Yet Chinese nationalism was at least initially practiced as far back by the late empress in the Boxer Rebellion, although suppressed by combined western militaries.

Ann Lee is a former Visiting Professor at Peking University and a partner of two multibillion-dollar hedge funds. She is a recognised authority on China’s political economy and author of the award-winning international bestseller What the US Can Learn from China and Will China’s Economy Collapse?