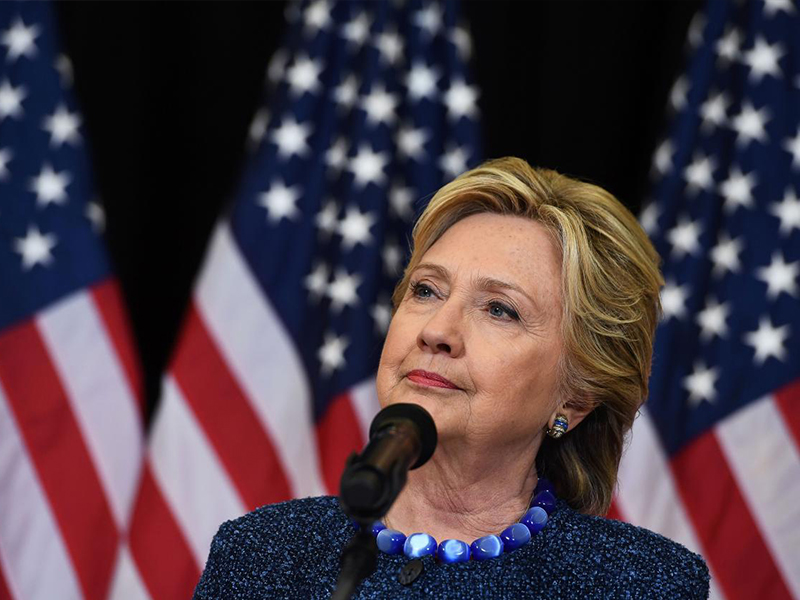 After the bizarre 2016 election, Washington faces a slate of investigations and a gridlock. Internationally, threats include new Cold War(s). Depending on the outcome, the election could even be contested.

If Hillary Clinton wins, she will flash her broad smile like Alice in the Wonderland, with Vice President Tim Kaine, Bill and Chelsea on her side. The conventional story will be that her victory built on her egalitarian economic policy, gender concerns, international relations, strong defence policy and good ties with Europe and Japan.

Americans will vote on November 8. However, the battle will ensue soon thereafter. The winner will face a split Congress, a divided Democratic Party, and badly-fragmented Republican party. To defuse their meltdown, Republicans are likely to challenge Clinton every step of the way. And the election could – and perhaps should – be contested.

Last July, FBI Director James Comey closed the Clinton probe and decided not to pursue charges, which resulted in broad criticism. Recently, Comey re-opened the case following a discovery of new emails. The disclosure allowed the FBI to reopen a criminal investigation only days before the election. It took place against the stated opposition of the Department of Justice (DOJ) but reflected the frustration of FBI agents over Comey’s previous decision not to prosecute Hillary Clinton. Ultimately, the debacle may undermine or boost the Clinton campaign.