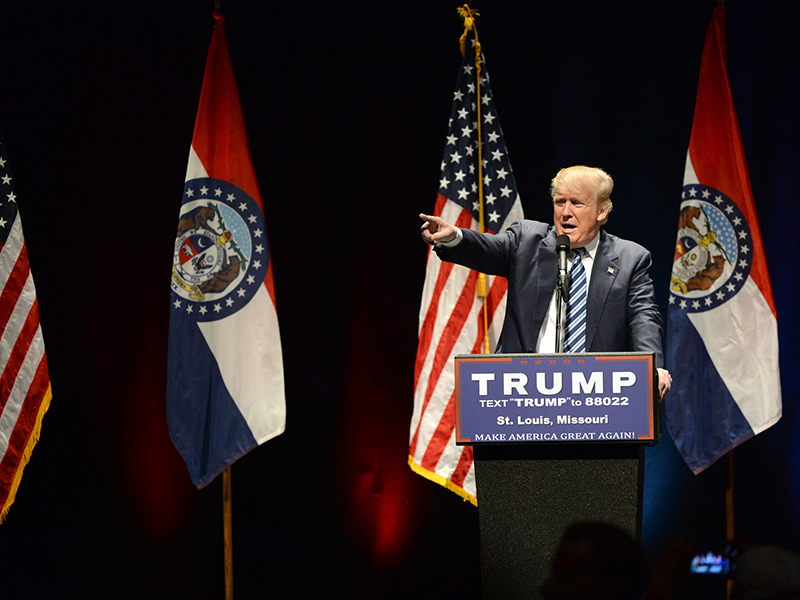 As America is struggling amid a historical protest election, the political risk could undermine US economic rebound and the lingering global economic recovery. Europe will be least immune to spillovers, says Dan Steinbock.

After Wisconsin and New York, the leading contenders seek to consolidate their lead in the remaining delegate-rich states, including Pennsylvania in April and California and New Jersey in May.

Until November, US media will be all about presidential elections, which is financially vital to the ‘bottom line’ of the news organisations and media networks that financially rely increasingly on the expensive political media campaigns. As investigative journalism is largely dead, American democracy is increasingly threatened by big money, which now makes and breaks media buys, candidate campaigns and brokered conventions.