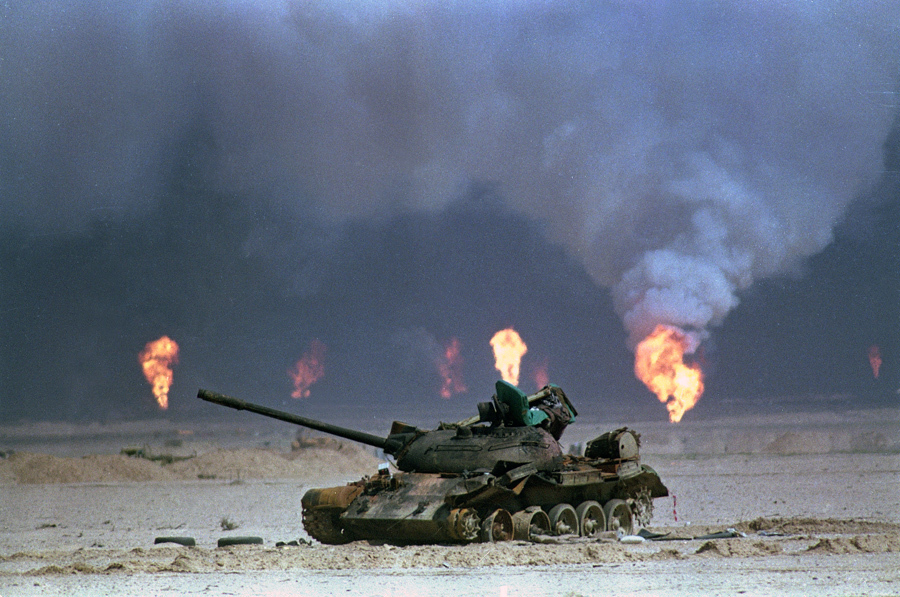 That is how the United States came into existence.

The United States was created on the back of a huge and systemic land grab. The land taken from the indigenous peoples, the American Indians, was initially classified by us as terra nullius. The indigenous peoples disagreed of course. Similar land grabs also took place in Australia, New Zealand, Canada and South Africa.

No, the real news, and once again not new news, is the enduring hypocrisy of a large number of Arab states, who perpetually give lip service to support for the Palestinian cause. This is usually to keep their own masses drunk with platitudes of solidarity.

The fact is that the Middle East is at war with itself.

It is easy to blame the United States and or NATO for regularly intervening either in terms of colour revolutions or hybrid wars or outright war as in Iraq and Libya, or war by proxy agents as in Syria.

The fact is that the Middle Eastern states are at ideological war against each other. Why? Only God knows!

Europe moved towards harmonious relations (apart from the Napoleonic Wars and World Wars I & II) after the signing of the Treaty of Westphalia in 1648, which marked the end of an era of ideological rift and recognised the supremacy of the nation state as a political construct. Incidentally, this 30 Years’ War started when the Holy Roman Emperor, Ferdinand II decided to impose Roman Catholicism upon the people within his domains.

Saudi Arabia and the Gulf monarchies, allied closely to the United States and NATO regard Iran as a disruptive influence within the Middle East.

One might note here that Saudi Arabia and the Gulf monarchies are not democracies. They are fairly antiquated, repressive regimes that might see the Iranian republic as a disruptive influence only because their own positions are at present guaranteed by the patronage of the US and NATO. Iran regards the United States as a meddler in the region often purely for the benefit of Western multinational oil companies who don’t want to pay Iran or any of the other states in the region a fair price for the exploitation of their oil and gas reserves.

Furthermore, Iran is seen globally as representing symbolically and tangibly the essence of resistance to what many call American Imperialism.

An imperialism made that much more fluid by the collaboration of nation state actors, for example, who align themselves against Iran and Syria for reward from the United States and NATO countries in the form of weapon sales and the bolstering of their regimes.

We should really forget about Israel for now. Though any suffering caused to any peoples within the parametres of that state is inexcusable.

The real issue, the real news, is that there can be no peace within the Middle East until there is unification of the mind set of the leaders of the various states in the Middle East and a determination to be united and harmonious.

After all, though this may sound stilted, the European Union as a fairly harmonious economic, cultural and social entity was not created by warring states or those bleeding from ideological wounds.