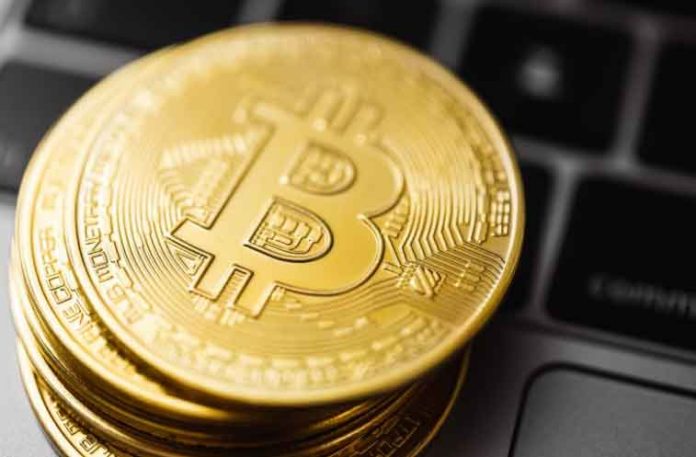 The legacy of Bitcoin is growing stronger with the rise of cryptocurrency in 2020-2022. A growing number of people are interested in learning how these new technologies work as institutions continue to invest in Bitcoin. If a curious user of crypto comes across mining, it’s likely that they will come across the terms Proof-of-Work and Proof-of-Stake.

Let’s take a look at how these mechanisms were created in order to better understand cryptocurrency.

What is Proof-of-Work (PoW)

Bitcoin and other networks use a Proof-of-Work consensus mechanism. Consensus mechanisms allow the entire network to agree on its current status. They require participation from miners, who act as transaction validators, and individual nodes, to enforce consensus rules. To be considered “in consensus”, it is essential that each node has the same ledger copy and enforces the identical consensus rules.

The network may not work if one computer node runs one version of the Bitcoin protocol and another has a slightly different version. Because Bitcoin and other blockchain protocols record every transaction on a digital ledger permanently, having a different consensus about how the digital ledger functions would render the functionality useless. To make the blockchain valid, each computer must be in agreement.

Decentralization means that you are not subject to any central authority. This is because the laws that govern any blockchain project must adhere to math and code. A centralised authority can dictate how a protocol works. There are some drawbacks to this alternative. For example, entities can abuse their power over a protocol. Consensus algorithms are key in achieving a functionally viable system that is trust-minimized.

“PoW uses energy and computation as a security mechanism to defend the network from attacks”, according to the developers of Bitcoin Smarter. PoW uses cryptography, hashes and complex puzzles to make sure that the digital ledger is unalterable. One would need to have a lot of computational power and hardware capable of solving complex algorithms in order to alter the blockchain. This is why Proof-of-Work blockchain networks are so secure.

What is Proof-of-Stake (PoS)?

Proof-of-stake decreases the computational effort required to verify transactions and blocks that keep the blockchain and cryptocurrency secure. Proof-of-stake alters the process by which blocks can be verified by the machines of the coin owners. To validate blocks, owners can offer their coins as collateral. Validators are coin owners who have staked their coins.

Mainstream media tends to exaggerate the power required to produce Proof-of-Work, but Bitcoin mining still needs significant amounts of energy. Bitcoin consumes 0.5% of the world’s energy, which is equivalent to one megacity like Las Vegas. However, its supporters claim that a lot of Bitcoin’s hash rate comes either from renewable energy sources or from stranded energy. Another criticism of Proof-of-Work is that it favours miners with more resources since people with lots of money can buy entire buildings full of mining tools and mine cryptos. Proof-of-Stake is a different system. The protocol’s chance of validating blocks depends on how much currency you have. There is a minimum amount of resources that you will need. This is the amount of crypto you must “stake’ in order to validate or prove the network. It also includes the hardware requirements. Proof-of-Stake is an alternative to mining. It works on validator nodes that are run by users who validate and verify the network.

Proof-of-Stake can lead to other problems, such as a blockchain being taken over. PoS is a way to compromise the network if a group of people suddenly takes over 51% or a single powerful person buys more than half of the protocol’s stake. Although theoretically possible, it is difficult to do in practice. This and other issues mean that some protocols might use Proof-of-Work ideas in conjunction with Proof-of-Stake.