The gaming market is also expanding, developing beyond the simple concept of consoles or PCs, and now also incorporating the smartphone industry, eSports, streaming, and live events, among others. As a result, many companies have decided to take part in this booming industry by focusing on specific segments that are no longer restricted to developing games or hardware. In this sense, we will look at how Facebook has been infiltrating the gaming industry in recent years.

While Facebook’s decision to enter the gaming market might seem surprising, the company actually has a long history of interaction with gaming, including their early successful incorporation of Flash-based games, including Farmville, Pet Society, and Mafia Wars. However, with the rise of smartphones and mobile gaming, most games migrated from desktop versions to mobile and app versions. This crucial change, in the way users access and play games, had repercussions across the entire industry.

Console and PC gaming have reposited themselves within the market, offering more immersive and high-quality experiences, while online gambling has grown exponentially. For instance, casino platforms such as CasinoSmash have greatly benefited not only from the widespread use of smartphones but also from recent technological advancements that have enabled enhanced gameplay options. A prime example of this is the live casino functionality online, which offers bettors an immersive, real-time gambling experience.

Following these changes, and considering Facebook’s interest in creating a multi-dimensional platform, the social media giant had to come up with a new strategy. As a result, Facebook Gaming was officially released in 2018 and is available to all Facebook users as an inside-app feature. This service offers several options for both content creators and users. It is possible to upload, watch and stream all types of gaming-related content, including gameplays, eSports events, and other types of live content, but also play exclusive games. Much like Twitch, streamers can interact with their audience, receive donations, and monetize their content.

Instead of investing in AAA titles, like most of their competitors, including Google, Microsoft, Nvidia, or Amazon, Facebook’s strategy is to focus on free-to-play games. In order to achieve this, over the past years, Facebook has heavily invested in cloud gaming by acquiring gaming companies operating in the sector, such as PlayGiga. In addition, the company is also experimenting with virtual reality, which could be crucial not only for their gaming segment but also for the development of the Metaverse. 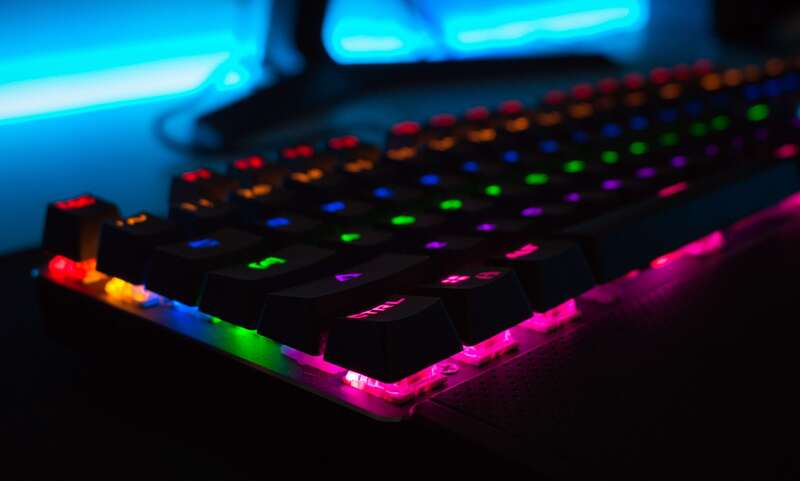 While Facebook’s investment in the gaming industry has been significant, Facebook Gaming has faced an array of challenges. First and foremost, in the four years since Facebook Gaming launched, its market implementation has not been easy. While the platform did manage to bring in high-profile personalities, such as StoneMountain64, Neymar Jr, and Anitta, recent numbers indicate that Facebook Gaming is still far behind the likes of YouTube Gaming Live and Twitch when it comes to total hours watched. For instance, if we take the first quarter of 2022 as an example, Facebook Gaming only represents 10% of the total hours watched, with roughly 803 million hours, while YouTube Gaming aggregates 1.13 billion hours (14%) and Twitch dominates almost entirely with 6.13 billion hours (76%).

However, that’s not all: Facebook Gaming has also faced allegations of featuring hundreds of fake live streams, pirated content, and spam. Reports indicate that some streamers are labeling videos as gameplays but are actually using the platform to stream pirated content such as movies and series. In addition, it is reported that a large majority of pages are posting pre-recorded content and marketing it as live-streamed.

For now, Facebook’s incursion into gaming is still in its early stages and while the company might be facing some challenges, the social media giant has already announced plans to invest more than $1 billion in creators across its apps in the years to come. Ultimately, we will have to sit and wait for the next chapter in Facebook Gaming’s history.