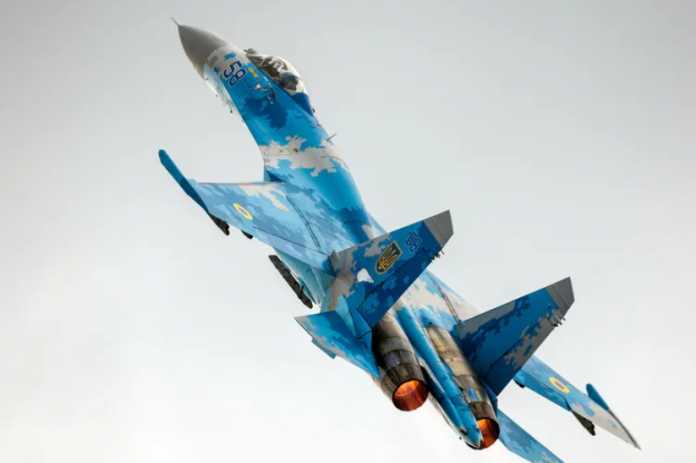 In the pre-war discussions between the US and Russia, Joe Biden warned Russia about the consequences of aggression, but explicitly excluded the possibility of the use of armed force by the United States. Now as Ukrainian civilians come under severe attack and refugees are pouring into other central European countries, the clamour for a military response from Nato is getting louder.

The Ukrainian president, Volodymyr Zelensky, has declared that the skies “needed to be closed over” – and a Ukrainian journalist confronted the UK prime minister Boris Johnson at a press conference issuing a tearful demand for western support to impose a no-fly zone over Ukraine – something Johnson rejected out of hand.

The obvious reason why the Ukrainians are desperate for a no-fly zone to be imposed is that it would limit Russia’s options to launch airstrikes on Ukraine’s cities. This despite the fact that – as Johnson pointed out – a no-fly zone would not prevent Russia from using missiles to hit targets in Ukraine. Britain’s defence secretary Ben Wallace also argued against a no-fly zone, on the grounds that this would prevent Ukrainian warplanes from targeting Russian forces on the ground.

The tactical arguments against a no-fly zone are not convincing. A no-fly zone does not mean that no aircraft are permitted to fly, because it is enforced by aircraft that constantly patrol the skies. A no-fly zone could apply to hostile planes only if Ukrainian planes are equipped with Nato “friend-or-foe identification” and would stop Russian attack helicopters supporting ground forces.

It would free the Ukrainian air force to target Russian convoys approaching major cities. The most fundamental reason why the US and the other Nato states are drawing a firm line against any direct combat missions in Ukraine has to do with the perceived risks of escalation.

Indeed, Vladimir Putin has already issued a direct threat of the use of nuclear forces in response to economic measures and political attacks against Russia. So far, western leaders have ignored these threats because they do not consider them to be credible.

But Russia’s enormous nuclear arsenal and the risks of a wider war are effectively deterring Nato countries from any military involvement beyond providing equipment. Nuclear deterrence is working – it is deterring Nato, as western leaders are unsure about the rationality of Russia’s leadership.

The Russian air force has deployed about 300 modern military aircraft in the vicinity of the combat zones in Ukraine, but they have not flown many missions. The tactical reasons are unclear, although a commentary from the Royal United Services Institute suggests a lack of precision-guided munitions, the difficulties of deconflicting (avoiding friendly fire from ground-based Russian anti-aircraft missiles) and lack of flight experience by Russian pilots may be factors. 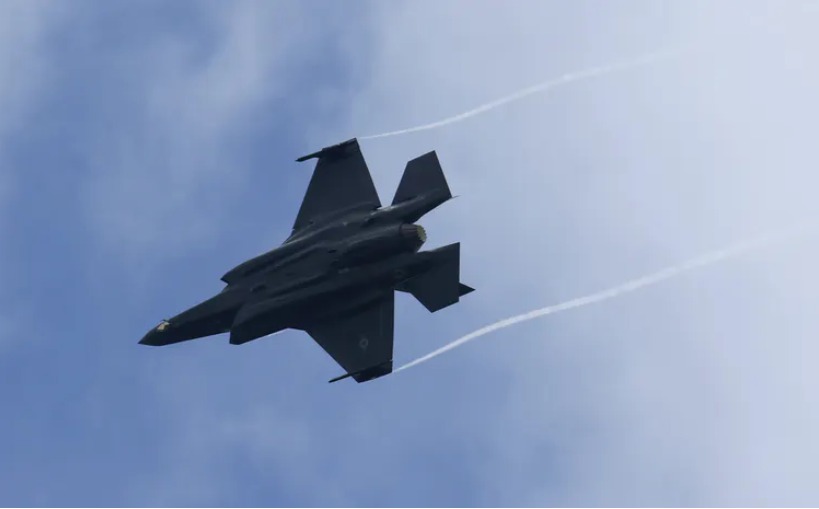 Nato, meanwhile, has a range of fighter aircraft including the F-15, F-16 and the Eurofighter. Both in terms of numbers and technology Nato has the capacity needed for operations in Ukraine. Indeed, according to a Nato statement, the alliance “has deployed thousands of additional defensive land and air forces in the eastern part of the Alliance, and maritime assets across the Nato area” and has activated its defence plans. This means that additional aircraft, including British fighters operating from RAF Coningsby in Lincolnshire and RAF Akrotiri are already patrolling east European skies.

In response, Russian strikes on Nato air defence forces based in central and south-eastern Europe could be expected. In fact, Ukraine has already attacked a Russian airbase outside Ukraine and such strikes would become an integral part of any effort to enforce a no-fly zone. It is almost inevitable that the armed conflict would widen uncontrollably.

It is important to be clear that a no-fly zone over Ukraine is a different proposition compared with other conflicts, such as those in Iraq and Syria. Nato countries, for now at least, are adamant that they cannot entertain such a plan. But if economic sanctions do not produce the desired results, if the fighting intensifies and large numbers of Ukrainian civilians are killed and the government falls, public pressure on western countries to take more decisive actions might grow.

This article was originally published in The Conversation on 4 March 2022. It can be accessed here: https://theconversation.com/ukraine-war-why-nato-is-refusing-to-enforce-a-no-fly-zone-178338

Christoph Bluth – My research interests are international security studies, nuclear weapons policies and the prevention of the spread of weapons of mass destruction, Cold War History. Regional expertise in Russia and Eurasia, Pakistan, Iraq, Germany, and North East Asia (especially Korea). I am involved in a Leeds University initiative on terrorism and also the Korean Research Hub (University of Leeds and Sheffield)

While at King’s College London, I worked with Sir Lawrence Freedman and Robert O’Neill on the four-nation Nuclear History Programme, before taking up a lectureship in International Relations at the University of Essex.