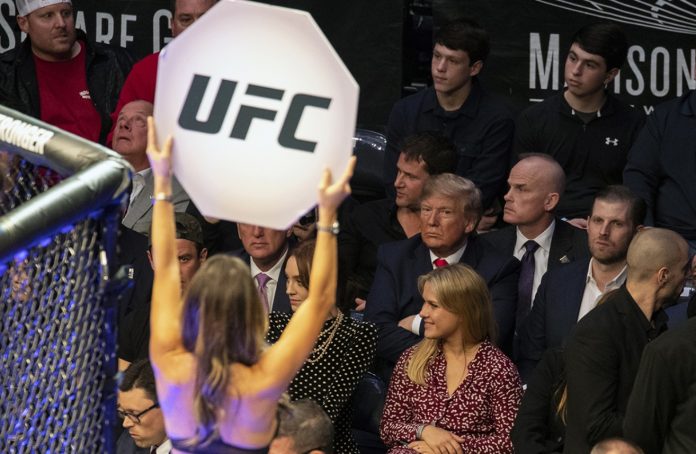 Mixed martial arts is a fast-growing sport with many different weight classes. Weight classes exist in almost every combat sport to ensure that the participants aren’t at an unnecessary size or strength disadvantage when they compete.

Weight classes indicate what weight class a competitor must be at during registration for a fight. UFC tickets are popular because the fights are evenly matched; nobody would be interested in watching an obviously mismatched fight. Let’s take a look at each of the official UFC weight classes and how they became that way.

UFC’s lightest weight class is strawweight. Strawweight competitors fall between 105 to 115 lbs., or 48 to 52 kg. While it’s currently speculation, UFC is expected tol follow the lead of other mixed martial arts organizations and introduce an atomweight division. This would include all fighters below 105 lbs. (48 kg) There would be no lower weight limit to the atomweight division.

UFC cruiserweight competitors have an upper limit of 225 lbs (102.1 kg)

All UFC competitors above 265 lbs. (120 kg) fall under the super heavyweight category. To date, however, there has not been a competition between super heavyweights aside from open-weight matches.

In the early days of MMA and UFC, competitions were held without the approval of official governing bodies. At UFC 12, there were only two weight divisions. Competitors under 200 lbs. were lightweight, while competitors over 200 lbs. were heavyweight.

UFC 12 was a pivotal event for UFC in other ways, too. On the eve of the event, it was forced to relocate from New York to Alabama because of a New York state law banning “no-holds-barred” fighting going into effect the day before. 35 other states enacted bans as well, meaning that UFC would have to start cooperating with state athletic commissions were it to survive.

By UFC 14, they had started dialing back some of the more gruesome moves, such as fish-hooking, hair-pulling, strikes to the back of the head and neck, headbutting, kicking a downed opponent in the head, and groin strikes. Small-joint manipulations, such as bending, pulling, or twisting fingers, toes, wrists, and ankles also became banned.

While the California State Athletic Commission voted unanimously for what would eventually become the basic structure of the Unified Rules of Mixed Martial Arts in 2000, it was never implemented because the sport wasn’t within their jurisdiction. That same year, the New Jersey State Athletic Control Board began allowing events so they could observe and establish rules to regulate the sport, including the creation of weight classes.

Since then, the New Jersey State Athletic Control Board rules have been adopted nationwide, requiring all MMA events to follow these rules in order to hold their events. In 2009, the Unified Rules of Mixed Martial Arts was adopted unanimously by the Association of Boxing Commissions, setting a broadly accepted standard across the board.

While the adoption of the Unified Rules of Mixed Martial Arts was a significant change from UFC’s origins, it was a welcome one. Without adherence to weight classes and other standards, the risk of injury or death was all too real, as was the risk of being banned completely. The UFC and MMA community ultimately needed to adapt to survive and thrive.