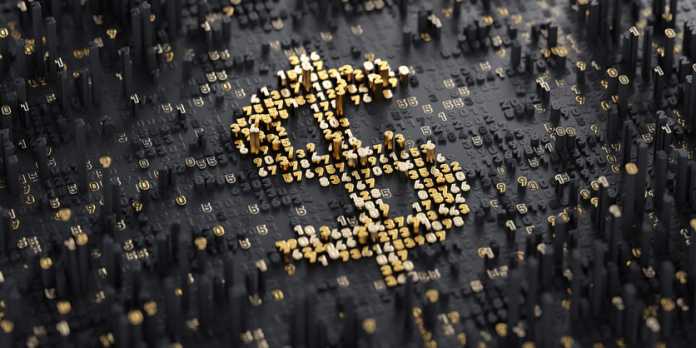 Though we access our money and complete financial transactions every day, using physical cash has become less common as our modern financial system increases its reliance on digital technologies and the internet. This shift has enabled quicker and broader access to funds and platforms on and through which to spend, but such technology also has downsides. To increase awareness of this issue, U.S. Money Reserve highlights some potential issues that may result from dependence on digital finance technologies.

The Growing Lack of Reliance on Physical Money

Since the introduction of digital transactions, physical currency has become less utilized for larger transactions. The usage of digital transactions has expanded along with the emergence of cloud-based technologies and online banking, which allow individuals to remotely access funds and credit lines. In a 2019 poll conducted by U.S. Bank, about 3 in 10 adults say they make no cash purchases in an average week, and those who do carry cash tend to carry less than $50 at a time.

In lieu of cash, consumers have turned to digital means of payment for goods and services. Credit and debit cards, for example, have become primary connections to account holders’ funds. While many may think of these cards as equivalent to paper currency, this is simply not accurate. Credit and debit cards rely on energy grids and communication infrastructures to function. If a power or network disruption occurs, these cards could be rendered temporarily useless. The same thing can happen to ATMs. Though they can provide ready access to physical currency and personal funds, they require power and network access to function, so they may not always be available should something happen beyond an individual’s control.

A Major Issue with Digital Finances

Digital fund access can be both a benefit and a hinderance to personal finances. It can provide flexibility and accessibility, enabling commerce when electricity and infrastructure are reliable, but it only takes one major outage to separate millions of people from access to their funds. In the event of a natural disaster, for example, access to currency and payment options may be critical—but without power, that access may become temporarily limited or even nonexistent.

Digital financial systems have also been targeted by malicious third parties in ways that physical currency cannot be. This is increasingly true as cryptocurrencies and other new digital assets become more prevalent. In the hands of a competent hacker, digital asset systems become potential weaknesses in the overall financial system.

The Rise of Internet-Based Financial Crime

More than just cryptocurrencies are at risk of malicious internet activity. Scams designed to convince (or trick) individuals into disclosing personal information and thus providing access to their digital funds are becoming increasingly common. Though many of these attempts are fruitless, it only takes one successful attack to permanently drain the funds from a victim’s bank account or run up a massive credit card balance. Not only can this severely set back a person’s financial prospects, but it can also permanently hinder their ability to make payments and gain new lines of credit.

Benefits of Gold in a Digital Age

Unlike digital assets, gold’s physicality is readily apparent. Gold’s tangible nature provides its owners with immediate access regardless of the time of day or day of the week.

Gold can also be secured by means unavailable to digital assets. Digital currencies may rely on cryptography that can make them vulnerable to potential cyberattacks. Conversely, gold can be secured in a safe or other physical enclosure. This can lend peace of mind to the owner, and that assurance has helped gold receive increased attention as a viable store of wealth in an otherwise digital age.

U.S. Money Reserve is one of the nation’s largest private distributors of government-issued gold, silver, platinum, and palladium products.

Founded in 2001, U.S. Money Reserve has grown into one of the world’s largest private distributors of U.S. and foreign government-issued gold, silver, platinum, and palladium legal-tender products. Hundreds of thousands of clients across the country rely on U.S. Money Reserve to diversify their assets with physical precious metals, primarily in the form of legal-tender gold and silver coins.

U.S. Money Reserve’s uniquely trained team includes coin research and numismatic professionals equipped with the market knowledge to find products for precious metals buyers at every level. U.S. Money Reserve goes above the industry standard to provide superior customer service, with the goal of establishing a long-term relationship with each and every one of its customers. U.S. Money Reserve is based in Austin, Texas. Like them on Facebook, connect on LinkedIn, and follow on Twitter.