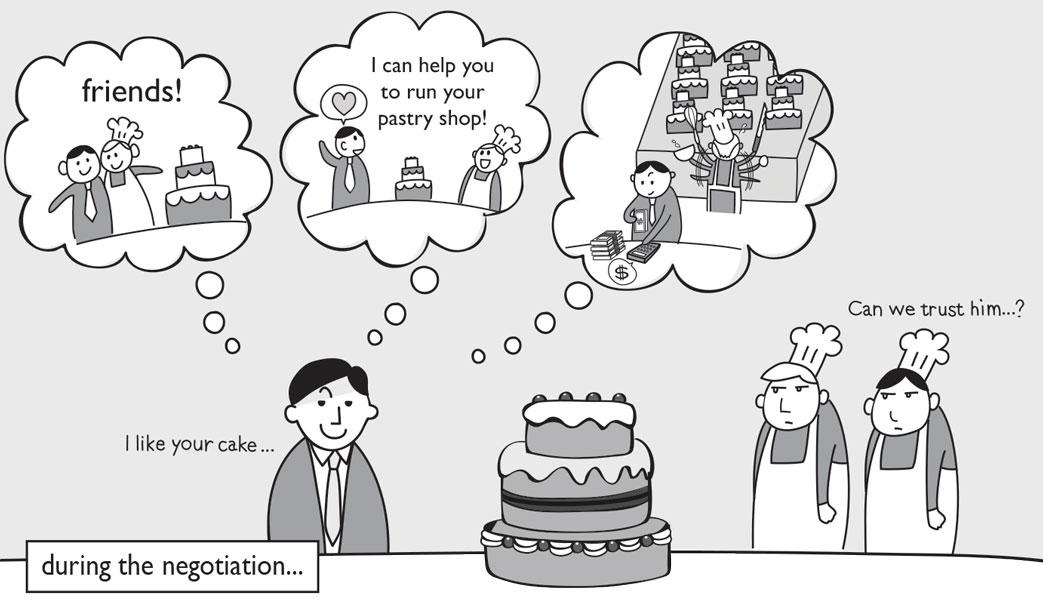 The authors suggest that negotiation is guided by the truth, rather than interests alone, and present to us the basic principles of ‘true’ negotiation. However utopian this idea may prima facie sound, the authors firmly believe that the truth can indeed guide negotiation and help parties converge on a negotiation ‘solution’, which reflects the parties’ joint decision to recognize the other’s claims.

In this short article, we would like to propose that negotiation is guided by the truth, rather than interests alone, and discuss the basic principles of ‘true’ negotiation. Does this sound like a perfect or ‘moral’ idea for an imperfect and ‘immoral’ world? In fact, we will argue that the truth, the concept of which will be clarified later on, can guide negotiation and help parties converge on a negotiation ‘solution’. The term ‘solution’ often refers to the achievement of win-win outcomes and the mutual satisfaction of parties’ interests but we will treat such convergence as the parties’ joint decision to recognize each other’s claims, even those that go beyond or even oppose interests and win-win outcomes.

The idea of truth

‘Win-win’1 is a phrase that is instantly recognizable as the ultimate negotiation goal by anyone who is even faintly acquainted with the idea of negotiation, let alone theorists and practitioners. Scientists in the field primarily seek to understand why people fail to explore integrative potential and offer advice regarding the ways in which negotiators can overcome barriers to the satisfaction of their interests. All advice is essentially built around the idea that people strive to maximize potential gains and that negotiation should be guided by this fundamental striving. This perspective, though, fails to appreciate the dynamics of communication as it unfolds among negotiators. More particularly, it fails to realize that any type of negotiation agreement is founded upon the same building blocks as any type of communicative agreement. We have a simple word for these building blocks: the ‘truth’.