“What’s going on with Trump’s trade offensive? There’s a dual track policy underway: One a phony trade war with US allies; the other a potential (but not yet) trade war with China, that may also in the end prove less than a bonafide ‘trade war’ as well.”

Trump’s trade team heads off to Beijing this week of May 2018 to attempt to negotiate terms of a new US-China trade deal.  The US decision whether to continue the exemptions on Steel and Aluminum tariffs with the European Union occurs comes due this week as well.  And this past week Trump also declared “we’re doing very nicely with NAFTA”.

So what’s all the talk about a Trump ‘trade war’? Is it media hype? Typical Trump hyperbole?  Is there really a trade war in the making? Indeed, was there ever? And how much of it is really about reducing the US global trade deficit—and how much about the resurrection of Trump’s ‘economic nationalism’ theme for the consumption of his domestic political base in an election year?

One thing for certain, what’s underway is not a ‘trade war’.

Trump announced his 25% steel and 10% aluminum tariffs in early March, getting the attention of the US press with his typical Trump bombast, off-the-wall tweets and extremist statements. The steel-aluminum tariffs were originally to apply worldwide. But the exemptions began almost immediately.  In fact, all US major trading partners were quickly suspended from the tariffs—except for China.

Jack Rasmus is author of the recently published book, ‘Central Bankers at the End of Their Ropes: Monetary Policy and the Coming Depression’, Clarity Press, August 2017. He blogs at jackrasmus.com and his twitter handle is @drjackrasmus. His website is http://kyklosproductions.com. 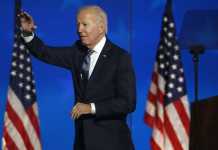 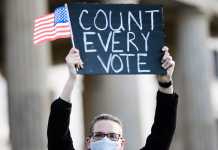 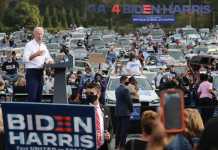 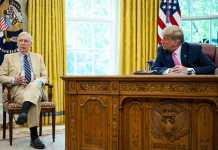 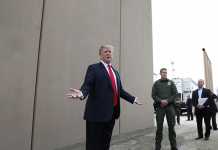 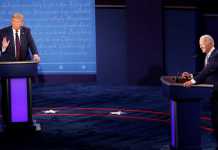