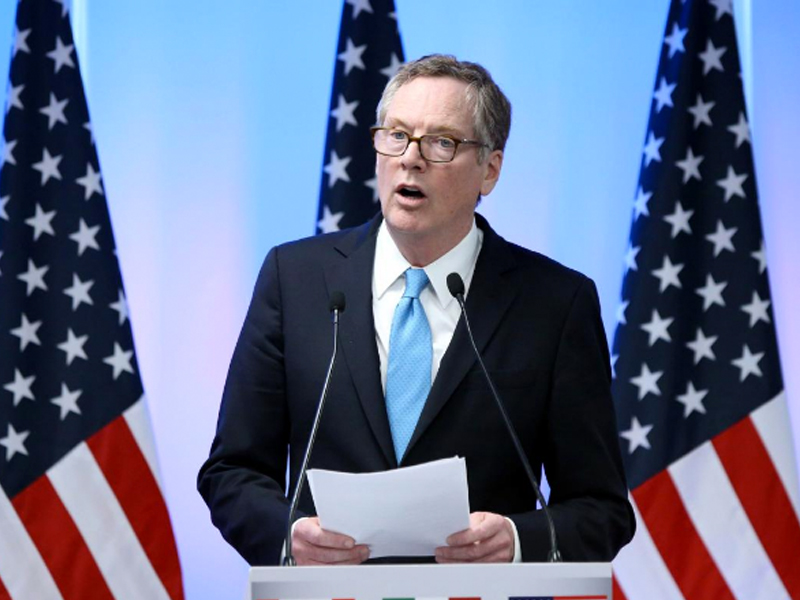 As the White House is about to escalate trade friction in intellectual property, it has opted for a flawed, partisan approach.

The first public hearing about Chinese trade conduct is scheduled for October 10 in Washington.

As Lighthizer initiated the investigation, he seized the notorious Section 301 of the Trade Act of 1974, which in the 1980s was used against the rise of Japan and which Japan and the EU regarded as a violation of the rules of the World Trade Organization (WTO). Instead of free trade, it represents “aggressive unilateralism” and authorises retaliatory tariffs.

Lighthizer draws from the highly partisan US Commission on the Theft of American Intellectual Property, which was mobilised in the early 2010s – amid the rise of China’s indigenous innovation and foreign investment.

Essentially, the US IP narrative claims that Chinese government forces US companies to relinquish its IP to China. The narrative is consistent with Trump’s “America First” stance and it has been quoted, referenced and echoed uncritically by media.

Nevertheless, it is deeply flawed.

Tax Audit Defense: Why You Should Include It In Your Growth Plan

Instagram Tips: How to Find and Grow Your Target Audience?

How Homeowners Can Become Debt-Free

Reasons To Use Cannabis As A Substitute For Prescription Drugs

How Important Is Email Marketing? 7 Points to Justify

The Easiest and Cheapest Way to Buy Shares

From Femme Fatale to English Rose: Movie Quotes Every Woman Should Hear

Impact of Different Industries on Online Gambling in Africa