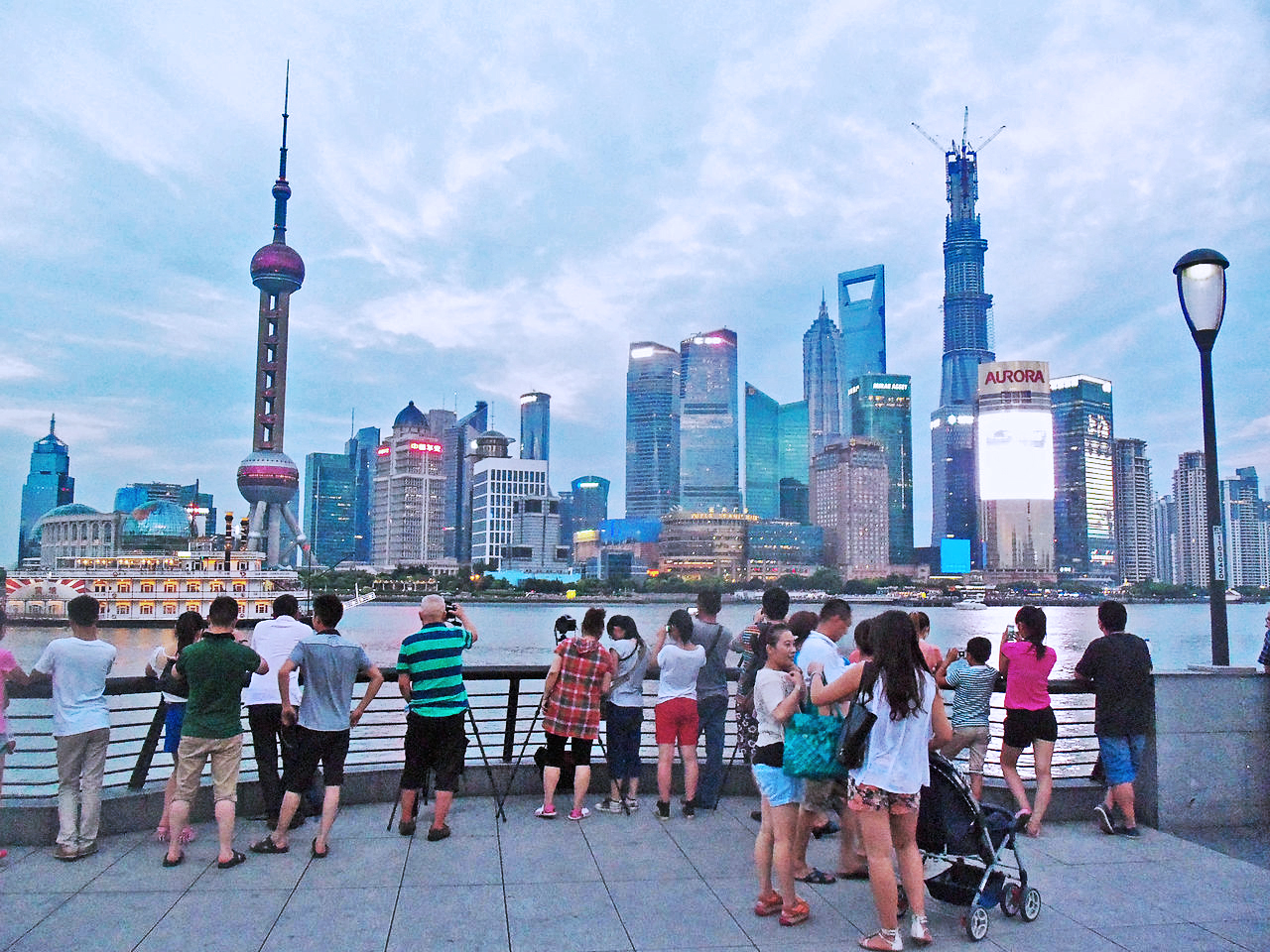 Tourism is among the largest industries in the world and many people assume that humans engaged in leisure travel from earliest times. In reality, tourism emerged much more recently. It developed as a product of modernisation but also played an important role in shaping the experience of modernity. This article traces that story from the eighteenth century to the present day.

Scholars disagree about the precise definition of “modernity” and about what makes up the “modern world”, but they nearly all concede that part of the definition involves thinking differently from those who came before. We imagine ourselves to be modern, the product of relentless progress that started when hunter-gatherers learned to farm and created the first urban centres. Moderns value technology and science, view landscapes in ways different from those in the past, and celebrate individualism to a degree not previously known. We think we’re better than those before us, more sophisticated and advanced, probably smarter. All this sets us apart.

Most of us do not think very much about tourism and yet it played an important role in enshrining the thought patterns mentioned above. This pastime/industry acted (and acts) as a teacher: educating us about politics, history, science, environment, technology, and much more besides. It helps to define who we think we are, who we think others are, and the relationships that exist between us.

Today, tourism is among the world’s largest industries. The United Nations World Tourism Organization (UNWTO) says that in 2015 the industry grew at a rate of 4.6% reaching 1,184 million tourist arrivals. Such growth rates are not new and date back with few exceptions to the early 1950s. Projections are that the expansion will continue for the foreseeable future, reaching as high as 1.8 billion annual international tourist arrivals by 2030. Such numbers are impressive — and very valuable. International tourism generated U.S.$1.5 trillion in export earnings in 2015.

It was not always so. Tourism itself is modern.

Eric G. E. Zuelow is author of A History of Modern Tourism (Palgrave, 2015) and editor of the Journal of Tourism History (Routledge). He is an associate professor of European History at the University of New England in Biddeford, Maine.