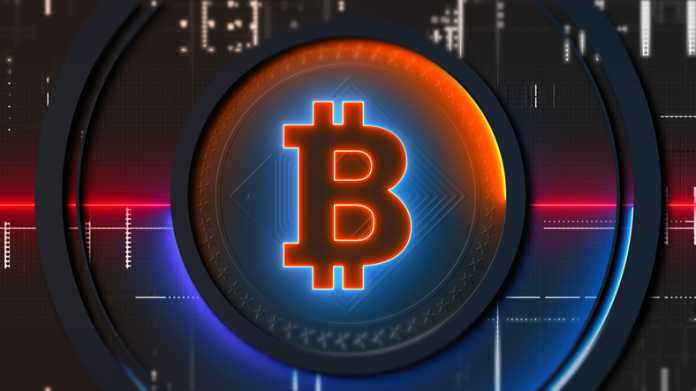 Cryptocurrency is growing in popularity from the original Bitcoin to the up-and-coming Floki Coin. Whether you’re an onlooker of the incredible growth of some cryptocurrencies or you’re knee deep in investments and are looking forward to 2022, here are the top performing cryptocurrencies from 2021.

Shiba Inu is the self-proclaimed Dogecoin Killer as its price increased 43 million percent from January to December 2021. At the start of the year, the price sat at $0.000000000077 as not many were really interested in the coin to begin with. However, in May a rally gave SHIB the boost it needed and the coin rose to an all time high of $0.00008616 with a market cap of $40 billion in October.

Solana was developed to help power DeFi (decentralised finance), DApps (decentralised apps) and smart contracts by running on a unique hybrid of proof of stake and proof of history mechanisms. SOL gained over 10,000 percent in 2021 as it started the year at $1.52 but then crossed the $50 mark by the middle of May. By August and September, the price rose from $40 to above $180 and then by November it reached $259.

Bitcoin was developed in 2009 and is the original cryptocurrency. Bitcoin runs on a blockchain which is a distributed ledger that cryptocurrencies run on that distributes across a network of thousands of computers. Bitcoin’s price rocketed since it was first created and is now a household name. In May 2016 you could get your hands on a whole Bitcoin for $500, but as of January 2022, a single Bitcoin is worth $46,000 meaning it’s grown around 9,200%.

Ethereum is both a cryptocurrency and a blockchain platform and is a favourite of program developers due to its potential applications such as smart contracts that automatically end once certain conditions are met and NFTs. Ethereum has experienced great growth from April 2016 to January 2022 as its price increased 33,500% went from around $11 to over $3,700!

Cardano is notable for its early embrace of proof of stake validation which is a method that speeds up the transaction process time and decreases the energy usage and environmental impact by removing the transaction verification that’s present in other cryptocurrencies. Cardano can also work like Ethereum to enable smart contracts. The founder also estimates that Cardano uses less than 0.01% of the energy consumed by Bitcoin’s network. Cardano’s ADA token has had a huge growth since 2017. Originally at $0.02, its price has increased 6,600% in January 2022 to $1.34.