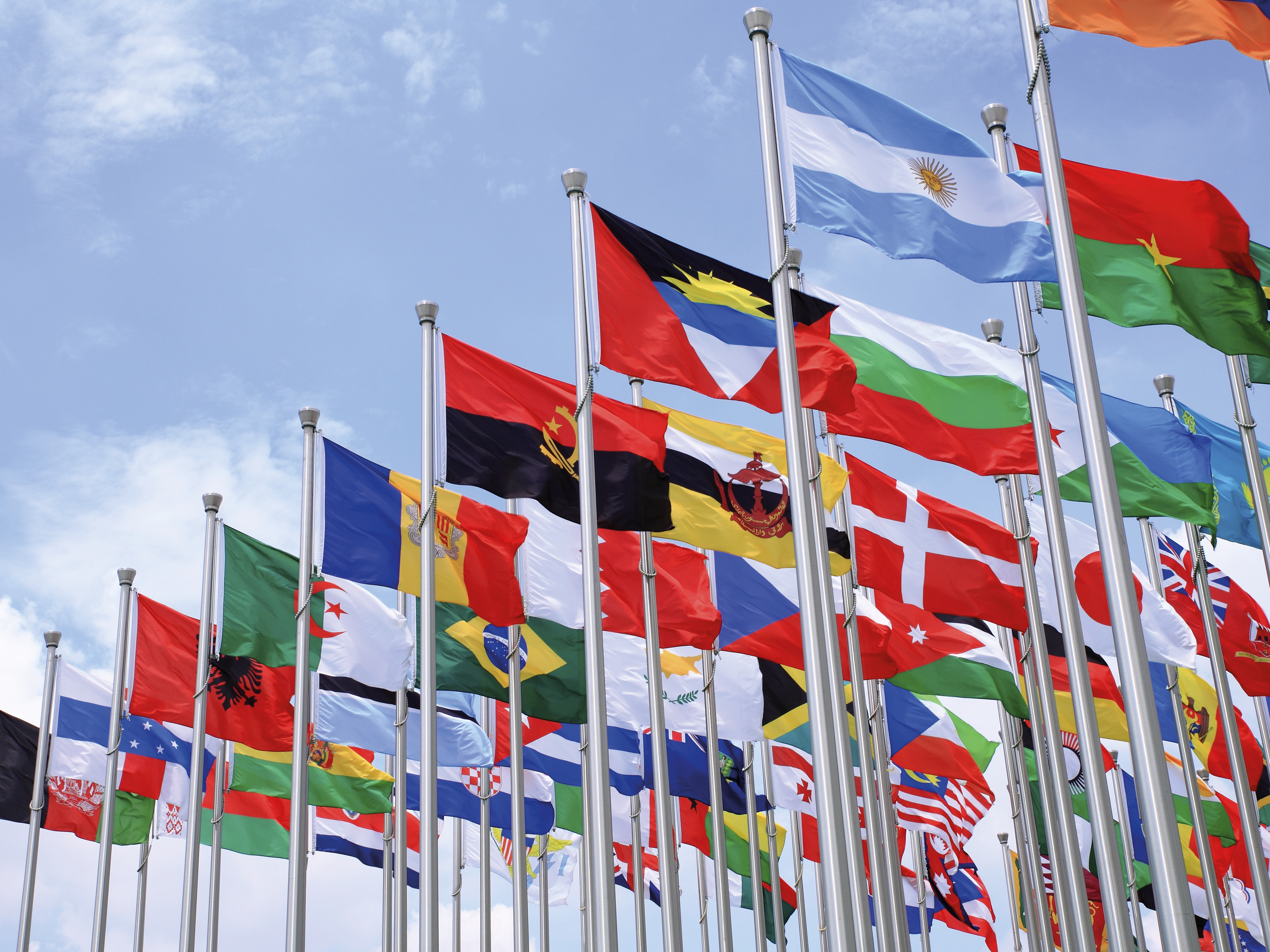 By John L. Campbell and John A. Hall

In this article, adapted from their book The World of States John Campbell and John Hall argue that despite globalisation, European integration and other forces allegedly causing states to wither away, nation-states still matter in the world today. They are as important as ever in global politics and political economy as centers of power and national cohesion.

We live in a world of states – or, if you will, the world in which we live is still structured by the behavior of states. To say this is to deny the claim so often made that states have lost their significance because the forces of globalisation undermine their capacities from above and below. Things are not so simple. The functions of the state – maintaining internal order, establishing security in the international environment and creating a sense of belonging among its people – are as vital as before. But states have changed, diversifying rather than dying.

Let us begin with the sources of change before turning to the diversity of states within the contemporary world – that is, before we examine the ways in which different types of states manage the functions that we have identified. An initial novelty often forgotten is that one of the main forces of globalisation has been that of the spread of the ideal of the nation-state: a political territory inhabited by people sharing a particular common culture. Empires have gone and those who do not have nation-states badly want them. Much conflict in the contemporary world revolves around state and nation building, above all filling in large areas of emptiness left behind by European imperial powers, areas often marked by struggles between different ethnic groups within the same territory. So one type of state in our time is habitually referred to as the failed state (e.g. Somalia, Sudan, Afghanistan, Haiti), so lacking in the capacity to tax that it cannot provide internal order nor do much to secure cohesion within its territory.