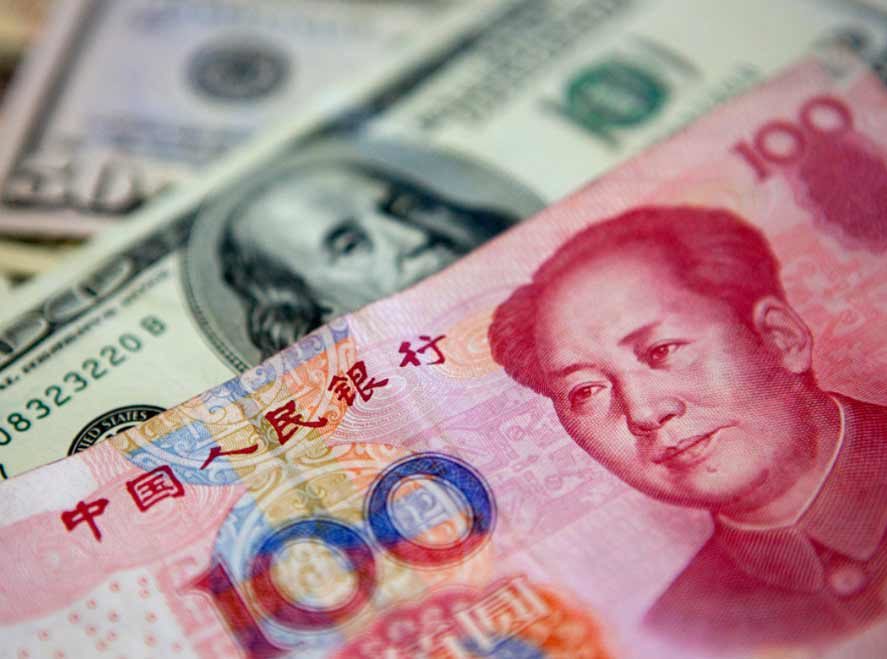 What if tomorrow nobody but the Unites States would use the US-dollar? Every country, or society would use their own currency for internal and international trade, their own economy-based, non-fiat currency. It could be traditional currencies or new government controlled crypto-currencies, but a country’s own sovereign money. No longer the US-dollar. No longer the dollar’s foster child, the Euro. No longer international monetary transactions controlled by US banks and – by the US-dollar controlled international transfer system, SWIFT, the system that allows and facilitates US financial and economic sanctions of all kinds – confiscation of foreign funds, stopping trades between countries, blackmailing ‘unwilling’ nations into submission. What would happen? – Well, the short answer is that we would certainly be a step close to world peace, away from US (financial) hegemony, towards nation states’ sovereignty, towards a world geopolitical structure of more equality.

We are not there yet. But graffities are all over the walls signaling that we are moving quite rapidly in that direction. And Trump knows it and his handlers know it – which is why the onslaught of financial crime – sanctions – trade wars – foreign assets and reserves confiscations, or outright theft – all in the name of “Make America Great Again”, is accelerating exponentially and with impunity. What is surprising is that the Anglo-Saxon hegemons do not seem to understand that all the threats, sanctions, trade barriers, are provoking the contrary to what should contribute to American Greatness. Economic sanctions, in whatever form, are effective only as long as the world uses the US dollar for trading and as reserve currency.

Once the world gets sick and tired of the grotesque dictate of Washington and the sanction schemes for those who do no longer want to go along with the oppressive rules of the US, they will be eager to jump on another boat, or boats – abandoning the dollar and valuing their own currencies. Meaning trading with each other in their own currencies – and that outside of the US banking system which so far even controls trading in local currencies, as long as funds have to be transferred from one nation to another via SWIFT.

The world is increasingly aware of this real threat, an economy built on a house of cards – and countries want to get out of the trap, out of the fangs of the US-dollar.

Many countries have also realized that the dollar is increasingly serving to manipulate the value of their economy. The US-dollar, a fiat currency, by its sheer money mass, may bend national economies up or down, depending in which direction the country is favored by the hegemon. Let’s put the absurdity of this phenomenon in perspective.