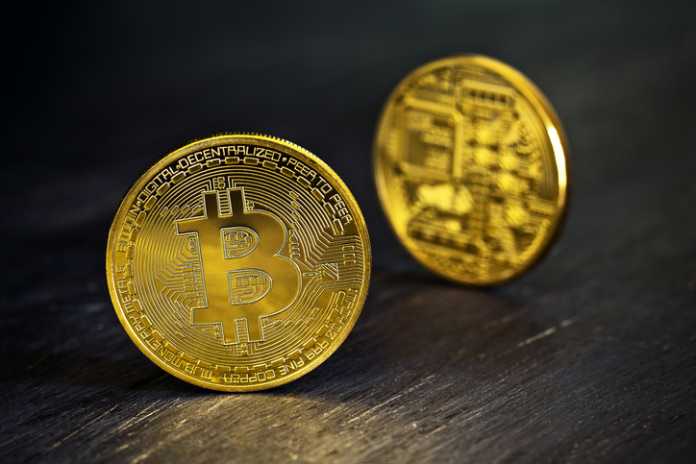 While you may think you understand volatility in the financial marketplace, you should note that this is one of the most misunderstood concepts in the fiscal realm.

OK, we hear you ask, but what exactly does volatility mean in the context of the financial market? In simple terms, this refers to how quickly the price of a security or market index changes within a predetermined period of time, with this relating directly to increased risk and more seismic price shifts.

However, without volatility it would be hard for traders to make a profit in the near-term, so it’s a fascinating concept that offers both benefits and disadvantages. But what causes volatility and how does this impact fiat money and cryptocurrencies differently?

Volatility is inherent to both fiat money and cryptocurrency, while there are various triggers that cause rapid price movements depending on which assets you trade.

In the case of fiat money, for example, macroeconomic factors often caused volatility from the perspective of traders. Similarly, geopolitical conflict and concerns have a direct impact on currency values, while causing potentially seismic shifts as the relationships between countries continue to change.

In the crypto market, however, it’s fair to surmise that a host of different and unusual factors are central to the volatility of assets such as Bitcoin (BTC).

For example, it’s fair to say that BTC and similar tokens are digital assets that don’t provide a tangible or secure store of wealth, which means that their value is heavily reliant on market sentiment and the opinion of strategic investors.

We saw BTC embark on a significant bull run during Q1 of this year, with this primarily driven by Elon Musk’s endorsement and a $1.5 billion investment by Tesla.

However, Musk’s subsequent criticism of Bitcoin’s mining practices and their sustainability quickly triggered a bear run, during which the asset shelved nearly 50% of its value.

Similarly, there’s also an underlying structural issue with crypto assets, with much of the volatility in this market driven by the forced closure of long and short positions in crypto derivatives.

Leverage also plays a key role here, although this may play a part in fiat money volatility in the forex marketplace.

Can BTC Ever Replace the US Dollar (USD)?

These elements have prevented the widespread adoption of Bitcoin and similar crypto assets throughout the financial marketplace, although these entities have made their mark in sectors such as iGaming.

The question that remains, of course, is can BTC ever replace the dollar? This seems unlikely in the current climate, especially when you consider that BTC has peaked above $60,000 this year and plunged below the $35,000 mark barely four weeks later.

This highlights immense volatility within the marketplace, and while this may offer value for investors, the USD and similar fiat currencies are far more stable and better suited to everyday currency exchanges and purchases.

However, there’s no doubt that major banks are looking to integrate crypto assets and blockchain technology into their existing models, especially as third-generation blockchains (which are far more scalable) begin to enter the marketplace.

The Last Word – Do Stablecoins Offer an Alternative?

On a final note, the introduction of stablecoins such as Tether has helped to bridge the gap between fiat money and crypto assets, literally as well as figuratively.

The reason for this is simple; as stablecoins are pegged to the value of a fiat currency (typically the USD), creating a unique sense of stability while affording users access to the numerous benefits of cryptocurrency (including accessibility, transparency and anonymity).

This could create a gateway for stablecoins to enter the mainstream in the near-term, particularly by providing greater financial inclusion for those who are unbanked across the globe.