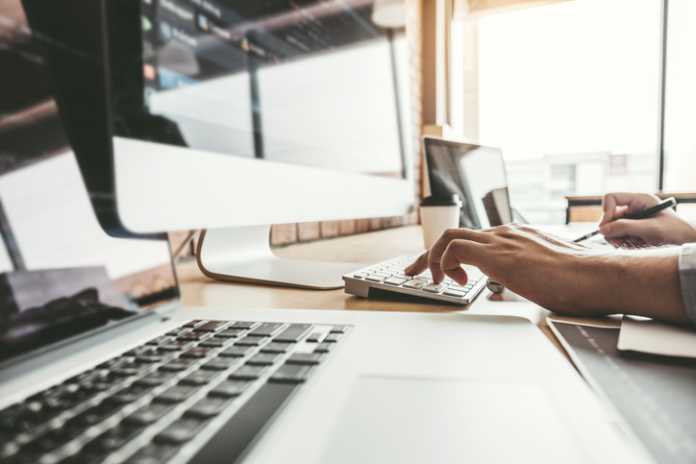 Raspberry Pi, the perfect synonym for multifunctionality, is how most software buffs and geeks describe it. Well, if you’re wondering what Raspberry Pi possibly is, you could assume it is a series of small single-board computers. The Raspberry Pi was developed by the Raspberry Pi Foundation, in collaboration with Broadcom. The project was brought on board to ease the learning for students in schools by deriving new and creative ways of teaching.

Like we mentioned earlier, the device is multifunctional and can be used to fulfill most purposes that can be accomplished via a machine. From printing to editing videos, it can be the best aid you could ever expect. In this article, we shall be discussing the various applications of Raspberry Pi.

The all-new Raspberry Pi 4 has built-in wifi and a Bluetooth device. However, if you do not have the latest version of Raspberry Pi, you might get your hands on a suitable USB dongle to get a stable internet connection. Once the devices have been set up, the operating system needs to be Downloaded. The LibreOffice comes pre-installed with a chromium-browser.

Digital learning has become a necessity for students and teachers are being encouraged to incorporate technology, computing, and programming into the curriculum of the students.  Raspberry Pi allows teachers to introduce their students to technology and its applications in the easiest and useful ways possible. From the simplest to the most complex task, one can accomplish anything by using the Raspberry Pi. It can be used for gaming, learning, creating presentations, browsing, etc. It encourages and aids computer-based learning and improves the efficiency of tasks performed by the students.

The Raspberry Pi is not a regular computer on which an individual follows a set of commands to accomplish a task. It is instead an opportunity for students to come together and collaborate on subjects and tasks and accomplish them with efficiency. Several schools are using Raspberry Pi to build multi-sensory classrooms and give an altruistic development to their students by improving their communication, innovation, and team spirit of collaboration and cooperation. In a 2016 study, the  State of Technology in Education asserted that as many as 70% of teachers prefer technology-based solutions to deal with teaching-related issues.

Schools must incorporate Raspberry Pi into the curriculum of the students along with the theoretical study. It will help them open up to a larger world of technology. To help students take interest in technology and computing, Raspberry Pi hosts several competitions and calls entries from different schools. The competitions let students use their creativity and curate something useful out of Raspberry Pi. Virtual classrooms are the new method of teaching and definitely an improved one since they allow and encourage innovation in their students.

5. Your self constructed retro gaming machine:

The Raspberry Pi is compact and efficient enough to carry out the most complex functions, which makes it an ideal device to be used in heavy-duty games. There are two options available to set a gaming device using a Raspberry Pi, Recalbox, and RetroPie.

Several others can work too but they require controllers and hence a configuration. The latest versions of the Raspberry Pi (Raspberry Pi 3) can help you relish the joy of playing with 16-bit game consoles. All you need to do is just install the Raspberry Pi in the system and Voila! You’re done constructing your own gaming console.

Have you ever wished you had a robot of your own and you could get various tasks done just at the press of a button? Well, with Raspberry Pi, you couldn’t just actually create your own robot but also control it via a remote.

The device is capable of setting up communication with robots and controlling them and this ability has been utilized to accomplish several robot projects. Some of the latest versions of Raspberry Pi like the 4th are coming with increased processing power. It also comes with wireless connectivity which is an ideal feature to incorporate into lightweight robots.

All you need to do is assemble your Raspberry Pi with a different script and you shall have your very own stop motion camera on board. The stop motion requires Raspberry Pi and a camera module. It gives the most amusing results. You could also choose to make a time-lapse video.

The time-lapse technology works by capturing a single frame by time delay. Apart from indoor shooting, you could also use it for capturing outdoor transitions. All you’ll need is an extra battery and a tripod stand to anchor it firmly. From flowers blooming to the night transitioning into the day, you can shoot anything you like. 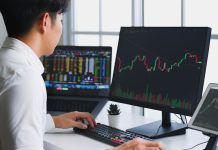 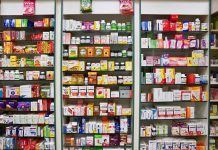 Five Over the Counter Medications for Sleep That Really Work 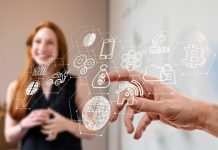 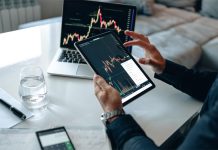