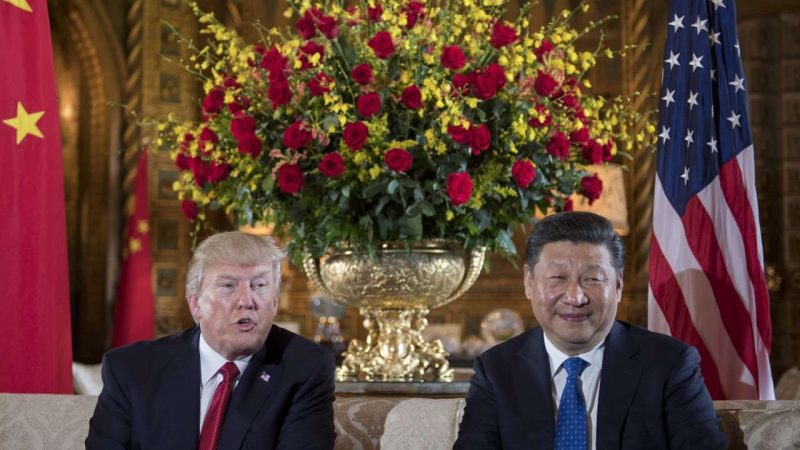 Despite preliminary pessimism, the Trump-Xi Summit showed greater trade pragmatism than initially expected, even though it was overshadowed by a raw display of US military power.

President Donald Trump says he developed a “friendship” with President Xi Jinping at Mar-a-Lago. However, US missile attacks against Bashar al-Assad’s forces in Syria overshadowed the meeting. Apparently, the White House hoped to kill two birds with one stone: to show to al-Assad who was in control and to Xi what might happen to North Korea if China would not intervene more decisively.

In the process, geopolitics cast a shadow over the meeting’s economic agenda, which had evolved after December when State Councilor Yang Jiechi visited Trump Tower and spoke about Chinese core interests. A day later, Trump talked on the phone with Taiwanese President Tsai Ing-wen and suggested that decades-old one-China policy could be used as a bargaining chip.

Apparently, the White House hoped to kill two birds with one stone: to show to al-Assad who was in control and to Xi what might happen to North Korea if China would not intervene more decisively.

After a bilateral rhetoric tit-for-tat, Washington and Beijing began efforts to reduce tensions and a complementary channel was opened by China’s US ambassador Cui Tiankai with Jared Kushner, Trump’s son-in-law and trusted senior adviser. In February, these efforts led to Trump’s re-affirmation of the one-China policy and in March Secretary of State Rex Tillerson’s Beijing visit where he described the basis for US-China ties as “non-conflict, non-confrontation, mutual respect, and win-win cooperation”. While Democratic and Republican critics saw it as a sign of appeasement, optimists saw it a new bilateral opening.

The stakes are huge. Starting with Deng Xiaoping’s economic reforms, US-China merchandise trade has grown from $2 billion in 1979 to $579 billion in 2016. Today, China is the US’s second-largest merchandise trading partner, third-largest export market, and biggest source of imports.