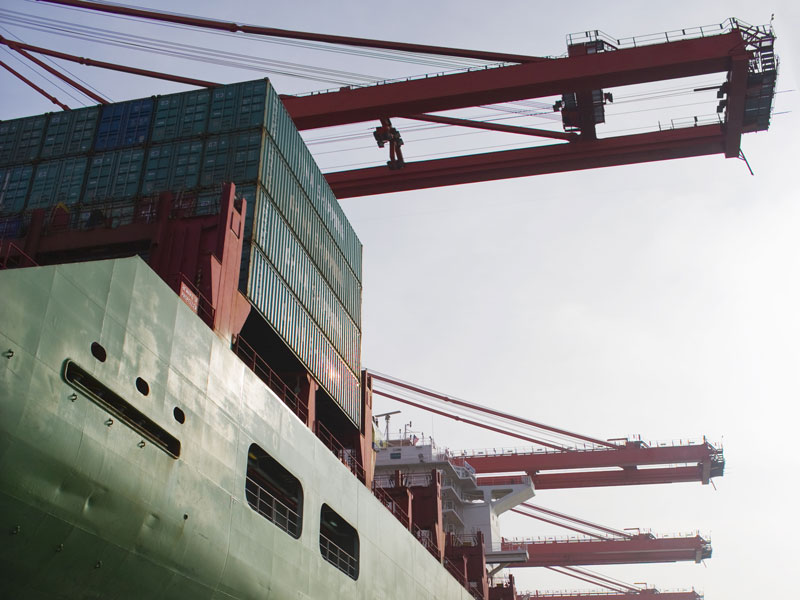 The White House’s effort to hammer the Trans-Pacific Partnership (TPP) agreement in Maui failed. As time is running out for President Obama’s legacy achievement, both Washington and Beijing are reassessing their options.

Last week, Pacific Rim officials met on the island of Maui, Hawaii, to conclude the Trans-Pacific Partnership (TPP) agreement. In addition to trade ministers from 12 countries, the meeting included 650 officials, lobby groups and other stakeholders.

But the talks failed.

Divisions Behind a “One-size-fits-all” Deal

According to Mexican Trade Minister Ildefonso Guajardo, the final deal was predicated on success in few but highly contested issues.

Domestically, the Obama administration is committed to quality but affordable healthcare. In the TPP sphere, it cooperates with the big pharma, even though the deal provisions threaten drug access and affordability. Washington and U.S. drug makers insist on long 12-year monopoly periods, whereas Australia and other countries push for 5-year periods to avoid high costs. No deal was reached on exclusivity periods for next-generation drugs.