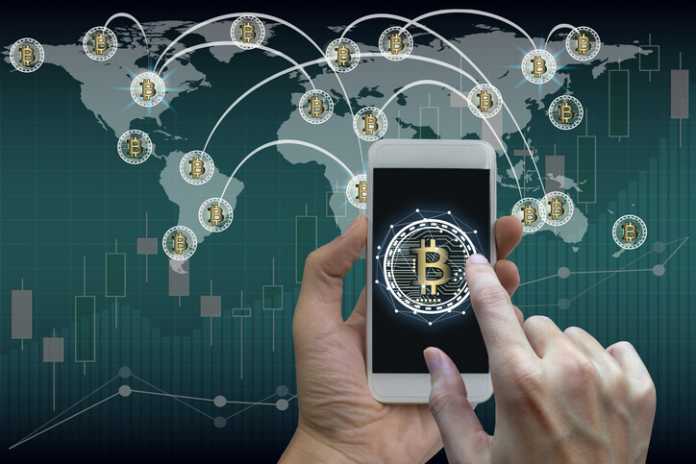 In the past few weeks, bitcoin reached its highest price of $69,000 but recently, it has been experiencing a downfall. It has reached the price level of below $60,000, and some people are talking about the third-largest bitcoin address. However, there is no name or details available over the internet were on the address named 1P5ZED. It is the third-largest bitcoin wallet holder globally, and there are no whereabouts known for this wallet. It is assumed that the total number of bitcoin this wallet is holding is 111359, and it has been steadily increasing the number of transactions since the first transaction made on February 5, 2019. Some investors and speculators believe that it can be a mega bitcoin whale; however, the data released by the company Onchain states that the wallet can belong to a cryptocurrency exchange.

As the fiat value of bitcoins is very volatile, everyone has eyes on why bitcoin has experienced a slide in its value. On November 10, bitcoin reached its all-time highest price of $69,000, and just a few days later, the prices started to decline. When the decline continued, five days later, bitcoin was standing at $65,000, but now, it has decreased to 16%. After the massive decline in the prices of bitcoin, it is now standing at $60,000 zone.

As a cryptocurrency experienced a high decline in its prices, the investors and speculators have ice on massive counterparts of the bitcoin owners. A huge bitcoin wallet recently purchased a large sum of bitcoin and is believed to have accumulated around 1,11,359 bitcoins to date. The data came out from the speculator companies, which keep a real-time record of the transactions happening in the cryptocurrency market.

The wallet address holds that some bitcoins are considered to be individuals or organisations. However, the size of these individuals or organisations can be correct according to the number of bitcoins they are holding. Depending on the number of bitcoins, we can categorise the names of the bitcoin addresses with 1000, 10,000, 50,000 or one lakh plus bitcoin. The web address holding cryptocurrencies more than one lakh dollars is known as the mega whale. There are only three bitcoin addresses that hold more than one lakh bitcoins, and therefore, there are only three mega whales in the cryptocurrency market. There are only five top bitcoin holders among the different bitcoin addresses holding a large sum of bitcoins. The top five bitcoin wallets carry about 84,000 to 2,88,000 bitcoins, and out of them, the top three are marked as a bitcoin exchange. The reason behind considering the top three cryptocurrency wallets as exchanges is that there are several bitcoins. As stated earlier, the address holds more than one lakh or mega whales or exchanges. For more information, like the Bitcoin System platform

Also, even though bitcoin was hitting its all-time high prices, the large whales are purchasing the cryptocurrency at the highest price of all time. According to the data available on the internet, it is also clarified that the large wheels owning bitcoins more than one lakh earned it from the mined bitcoin block. It was almost a decade ago when they started accumulating bitcoins but began their accumulation from cryptocurrency mining.

The third-largest bitcoin address came up on February 5, 2019. At that time, it received a minimal transaction in bitcoin and therefore, the balance of this bitcoin wallet was deficient. After that, however, it started accumulating bitcoins at a breakneck speed. Therefore, when seen seven days later, it had a bitcoin wallet balance of 1119 bitcoins. This data was collected on February 12, 2019. Hence, the speedy increase in the bitcoins on this particular wallet 1P5ZED doesn’t look like an individual purchasing bitcoins, but it collects bitcoins like an exchange. Punching data shows that the top bitcoin wallets may not be owned by any individual but by some cryptocurrency exchanges. Out of the five listed above, he belongs to the most popular cold storage wallet from companies like Okex, Binance and Bitfinex.