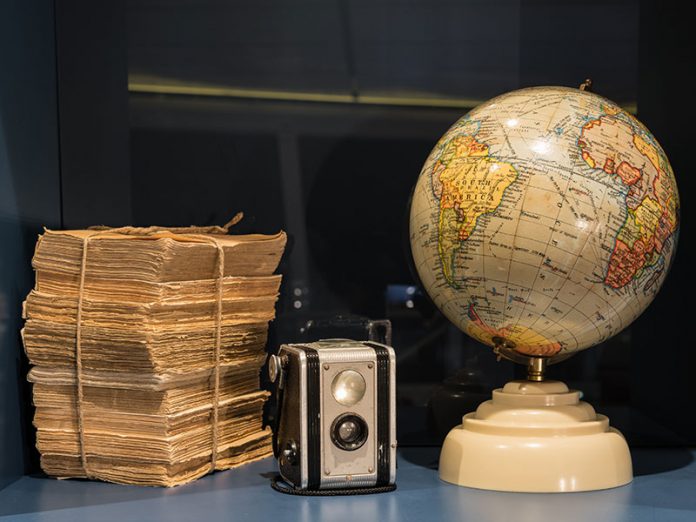 Hegel developed the theory of the end of history in The Philosophy of History. According to Hegel, history follows the logic of moving towards the constant expansion of human freedom. In a lengthy process of historical evolution, the recognition of the human superiority of autocrats in conquering others and turning them into slaves was gradually replaced by the mutual recognition of both groups dialectically as human beings with dignity. The disappearance of the antagonistic dual-class human society enhances human freedom and increases social cohesion. As a political form, history ended in Germany at the time Hegel was alive. Influenced by Hegel but focused on productivity, Marx had a different version of the end of history. With respect to Marx, history as a political or economic form results in communism, as communism has much higher productivity than capitalism. The modern version of the end of history comes from Fukuyama. In his book entitled The End of History and the Last Man, Fukuyama’s view of history as a political form ends in the United States or the West at the beginning of the 1990s. Fukuyama’s conclusion is based partly on Hegel’s recognition theory, and partly on the evidence of the collapse of the political regimes in the former socialist countries of Eastern Europe.

This note argues that the theory of the end of history as a positive prediction is incorrect and, as a normative preference or mandate, is harmful. The positive prediction is incorrect for the following reasons. In the first place, there is a lack of uniform explanatory foundation in the theory. Although all three advocate the theory of the end of history, they differ with respect to its outcome.

To Hegel, history as a political or social form ends in Germany at the stage of early capitalism with limited suffrage. Fukuyama goes further, considering democracy as a political form incorporating contestation and inclusiveness to be the end of history. In contrast, Marx identifies communism as the end of history.  It goes without saying that neither mutual recognition nor elimination of the class struggle is adequate to justify the theory. Secondly, all three come to conclusions as if things are inevitable. People in the contemporary world no longer consider early capitalism with limited suffrage as a political form during Hegel’s time to be the end of history.  Naturally, Marx reaches a different conclusion. The problem with Marx is the inevitability of communism. Communism is a utopian idea. Above all, there is no inevitability that history will move from capitalism to communism. It is equally not obvious how communist societies would be successful when they move from the system of private property in capitalist societies to the public ownership of the means of production in communist societies. The evidence so far has not provided any support of the superiority of economic planning and public ownership of the means of production.  According to Fukuyama, the political form as the end of history has to satisfy the criteria of contestation and inclusiveness. For Fukuyama, the political form existing in the United States or the West at the beginning of the 1990s is the end of history. Neither science nor philosophy, however, guarantees that outcome.  Finally, all three writers come to their respective conclusions with only partial evidence. Each is limited by the knowledge and information of his time. Not one of them takes into serious consideration the nature of future technologies and/or organizations, which will have significant impacts on information collection and the reduction of the transaction costs of organizing alternative political regimes.

This leads to my last point, that the theory of the end of history as a normative preference or mandate is harmful. My key argument is that the theory tends to treat people as means, rather than ends, if the chief objective is the instrumental pursuit of communism or formal competitive democracy. The evidence in the former socialist countries around the world is that there have been a great number of human disasters and suffering in the struggle for communism. Similarly, there is also enormous evidence that people are more likely to be treated as means, rather than ends, if the goal is to adopt competitive democracy in the contemporary non-Western countries, regardless of the outcome. At a time when popular political movements are spreading around the world, it is even more important to remind people of the crucial value of human dignity, human freedom, and human equality.

At a time when popular political movements are spreading around the world, it is even more important to remind people of the crucial value of human dignity, human freedom, and human equality.

Where governments have already paid serious attention to dignity, freedom, and equality in their governance, and where these countries already have open access in the economic sphere and with interconnected institutions supporting open access in the economic sphere, further popular political participation may encounter the following problems. In the first place, when a country or region has already achieved open access in the economic sphere and developed interconnected institutions supporting open access in the economic sphere, further popular participation increases the transaction costs of policy-making without corresponding benefits. Secondly, the greater degree of popular participation is not consistent with specialization and the division of labour in modern complex societies. Thirdly, the Jury Theorem shows that, when each person is more likely to be wrong than correct and when people in the group are making independent decisions, corrective decisions are more likely to be wrong where more people in the group or society are involved. What is even worse is the situation where people are easily influenced by others. In that case, collective political decisions may be catastrophic. Fourthly, when a country or region is experiencing troubles of separation or identity struggle, a greater degree of contestation and popular participation may lead to chaos and civil unrest. The recent example of Hong Kong reflects the consequences of all the above problems. The problem of Brexit is another example of the downside of popular political participation when a collective decision is of the nature of high social, economic and political complexity in a world with externalities.