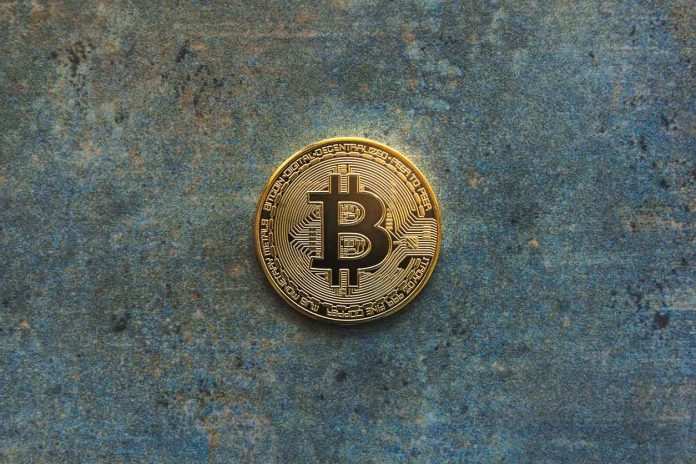 Bitcoin was launched over ten years ago, and it has become a massive opportunity for investors looking for an alternative asset. Looking at how Bitcoin was first launched and the initial fundamental purpose behind it can be helpful in knowing how to treat the cryptocurrency to get the most out of your trading and investment.

Bitcoin was launched in 2008, a year in which the world suffered from a massive economic crisis. In October, a pseudonymous Satoshi Nakamoto (who’s true identity is unknown) created the cryptocurrency as a “A Peer-to-Peer Electronic Cash System” with a white paper outlining the concept, vision, and purpose of the cryptocurrency.

The first block of the Bitcoin network was mined four months after the white paper was released, which officially launched blockchain technology into the world.

The main function of Bitcoin

According to the whitepaper, Bitcoin’s main purpose is to eliminate the need to rely on third parties (such as banks) from transactions by using a peer-to-peer version of electronic cash instead. If you want to send money to another person, Bitcoin’s design lets you do this directly. Bitcoin lets you hold and use your own money without paying a bank or other party to do so.

The key features of Bitcoin

One of Bitcoin’s core features is that it is not intended to be over-printed. To mitigate this and ensure limited supply, there is a limit on the total number of Bitcoins that can ever be created. This means the law of supply and demand won’t let Bitcoin suffer from inflation with too many tokens entering the economic system at once – keeping Bitcoin’s value strong.

The way blockchain technology is designed means it is “decentralized” or it does not rely on central authority.

It gives the network much more protection, because it doesn’t rely on the security of one person to operate. With many people across the world controlling Bitcoin, it means there is almost zero chance of the network being hacked.

As the main aim, the “peer-to-peer” nature of Bitcoin is what sets Bitcoin apart from other traditional currencies or investments. It means the network runs continuously. Anyone can join the network from any location at any time and you don’t need to wait for business hours if you want to make a cross-border transaction (like you might need to for a bank).

As a currency that lives purely online, sending Bitcoin across the world is much quicker (it takes around ten minutes, rather than a few business days) and it is much cheaper because you don’t need to pay any bank fees to send the money.

Bitcoin’s ROI since it was launched is unparalleled compared to any other asset. Since the price of Bitcoin was monitored, around nine years ago, it has gained a massive 31531.3% of its value. Even during a bear market, the value of Bitcoin is still a hugely profitable asset if you bought it and held it.

As a result, many of the long-term traders are holding their Bitcoin and seeing massive potential for gains with their holdings. Shorter-term holders who decide to keep their Bitcoin will also see gains on their investment when the next bull market kicks in.

As a digital asset to work hand-in-hand with traditional finance, Bitcoin has many benefits. It is hailed by some as the next step in the evolution of money, making it a valuable asset to consider buying sooner rather than later for your future. As an investment, the returns for long-term holding are enormous.

Buying a little now can make you a lot later. Bitcoin Method offers an excellent way for you to buy, hold, and trade without needing to know any of the technical elements of the blockchain-based currency.