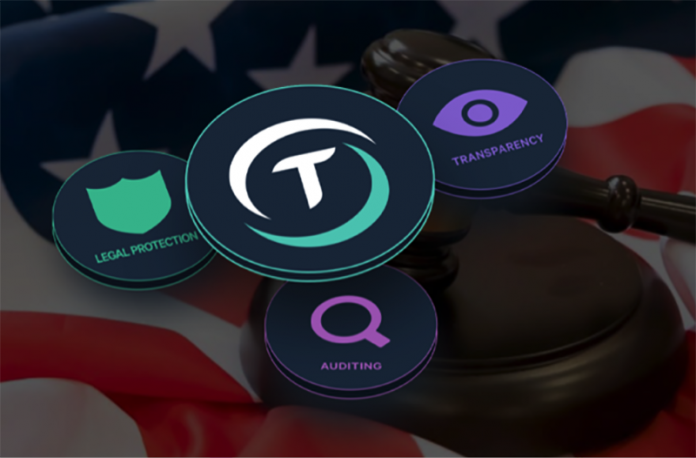 For over a decade now, the crypto terrain has appealed to innovators eager to explore its potential. Due to its massive growth in the recent past, it is now attracting legislators as well. A newly proposed bill seems set to alter the stablecoin ecosystem at its fundamental level.

Introduced by three congressional Democrats, the STABLE Act, if implemented in its current state, could mark a dramatic turning point for crypto.

First, the bill requires issuers to get a federal bank charter. Second, they would need to get the approval of the Federal Reserve and the Federal Deposit Insurance Corporation (FDIC) six months prior to issuance. And third, they would require FDIC insurance or dollar reserves to back the stablecoins deposited with the Fed (US central bank).

Reigning in US Dollar Tokens

According to the authors of the bill, stablecoins are simply an extension of the shadow banking system, designed to prey on the poor. The legislation, they say, is intended to prevent abuse and opacity in the ecosystem.

But the bill simply appears to be an attempt by US authorities to get on top of US dollar tokens. It comes as no surprise that it has riled up the cryptocurrency community, with opponents expressing concern that its implementation would hinder innovation.

Per the CEO of Circle (USDC issuer), the legislation is “inconsistent with the goals of supporting innovation in the fair and inclusive delivery of payments that comes from stablecoins.” Admittedly, the cost, complexity and time that it would require to comply with this set of rules could be a major headwind to the future of stablecoin issuance.

The passing of the bill would also have a negative impact on stablecoin gambling. This ecosystem is just beginning to thrive after many years of dominance by top cryptocurrencies Bitcoin and Ethereum.

In view of the challenges posed by crypto gambling, particularly in relation to volatility, digital currency and gambling are a perfect match. Any regulation that hampers the growth of dollar-pegged tokens would cripple the momentum that is currently driving the crypto gambling space to new heights.

However, with the rapid growth of the stablecoin ecosystem, it is highly likely that other jurisdictions will enact friendlier regulations. This would place such jurisdictions in a position to take advantage of the fast-growing marketplace. As such, issuers would have alternatives in other major currencies such as the EUR, GBP or SGD – any that would have more lenient bills.

In reality though, the STABLE Act is poorly conceived and is not likely to hold water. For starters, the top stablecoins in the market are already subject to a mile-long list of compliance requirements. Adding yet another requirement will not get non-compliant issuers to start playing by the rules.

Second, the bill is impossible to enforce. To illustrate this point, it requires that anyone engaging with stablecoins should do so under the confines of federal regulations. Players in the stablecoin-related ecosystem include decentralized blockchains like Ethereum.

Requiring such a system to get a bank charter is absurd and impossible as it has no central ownership. Therefore, the authority tasked with enforcing the law would have a tough time finding someone to sign the documentation.

The bill also damages innovation. It attempts to force the fiat-backed crypto ecosystem under the overwhelming burden of traditional regulatory frameworks, rather than create new charters for the nascent space.

Furthermore, it holds the potential to weaken the strength of the US dollar globally. At the beginning of September 2020, there was $16 billion worth of dollar-pegged cryptocurrencies. According to Coin Metrics, at the time, these tokens had been adding $100 million daily to their market cap since mid-July.

Thus, the mass migration of stablecoin issuers into alternative major currencies would be a major blow to the US dollar. 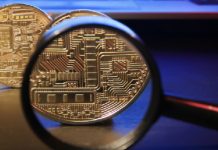