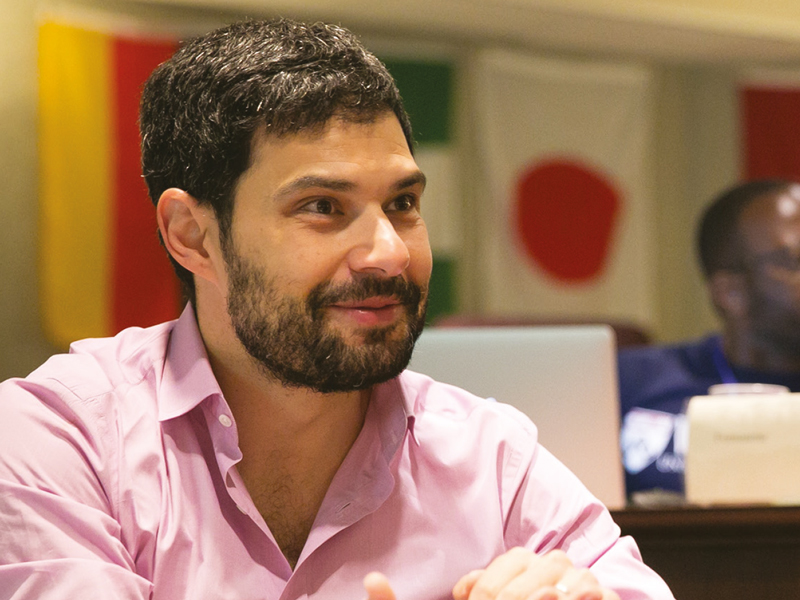 When a company transitions to a new culture, everyone, from those who are leading the change to those who are experiencing it, can have complex responses. Some are positive — and some are bad enough that they threaten the likelihood of the change’s success. It’s a leader’s role to manage those responses, including his or her own.

Greg Shea, Wharton adjunct professor of management and longstanding leader of Wharton Executive Education’s Leading Organizational Change, says years of research indicate that there are four major side effects of cultural transformation. Shea, who studied this phenomenon with coauthors Mike Useem and Tom Gilmore, stresses that when leaders anticipate and plan for them, their negative consequences can be overcome.

“The first is ambivalent authority,” he says. “Most culture change involves a push for empowerment, entrepreneurship, and teamwork. The old, more hierarchical culture is viewed as bad, and its legitimacy is attacked. But as the old ways get ‘unlearned,’ the new ways aren’t mastered yet. This tends to make employees feel insecure, so they fall back on the old ways.”

Shea explains that when leaders see this shift, they tend to reassert hierarchical authority, even as they are calling for greater workforce empowerment. “You should expect reduced competence in the early stages of culture change. If you’re prepared for it, you are less likely as a leader to revert to the old culture in response.”

But what should leaders do when they see employees wavering? Shea says instead of placing blame, engage employees who are having difficulty with the transition in a conversation. “Legitimize the process as you are experiencing it. You could say, ‘I’m frustrated. I’d like you to do more, but I can see that my current approach isn’t working. How can I help you? Let’s talk about it.’ That is the kind of change work leaders need to do.”

Years of research indicate that there are four major side effects of cultural transformation and, when leaders anticipate and plan for them, their negative consequences can be overcome.

The second common side effect is connected to the first. When you cast the old culture as bad and the new one as good, you exaggerate the true differences between the two and create false images of both. Denigrating the old culture underemphasizes the historical strengths of your company, and championing the new one downplays its inevitable downsides. “Creating these polarizing images,” says Shea, “increases the difficulty of the change and the likelihood that it won’t happen.”

The third unintended consequence arises from the second. If the inevitable roadblocks that lie ahead are downplayed, finger-pointing starts when setbacks arise. “Disappointment and blame are common,” Shea explains. “Change involves taking two steps forward and one step back. You need to appreciate these inescapable obstacles for what they are and not for who should be blamed for them.”

Finally, change efforts often bring about the opposite of the intended effect. As leaders talk about creating a flatter organization, they monitor the change using old hierarchical methods, creating what Shea calls a behavioral inversion. “Employees may even talk about this old-style monitoring as ‘bedside checks’ and even ‘drive-by shootings.’ Be very careful that you are not evoking primitive old behaviors inside the change conversation. You’re responsible for changing the behaviors not just of others, but of yourself as well. As a leader, you want to use the process or way that you and others are changing to demonstrate, to be consistent with the change that you are trying to install.”

In fact, says Shea, organizational culture change all comes down to behavior. “That’s the focus of Leading Organizational Change. You have to identify the specific new behaviors you are trying to engender, and then get to work. If you can change behaviors, you will change the culture.” Managing around the side effects of that change doesn’t hurt either.