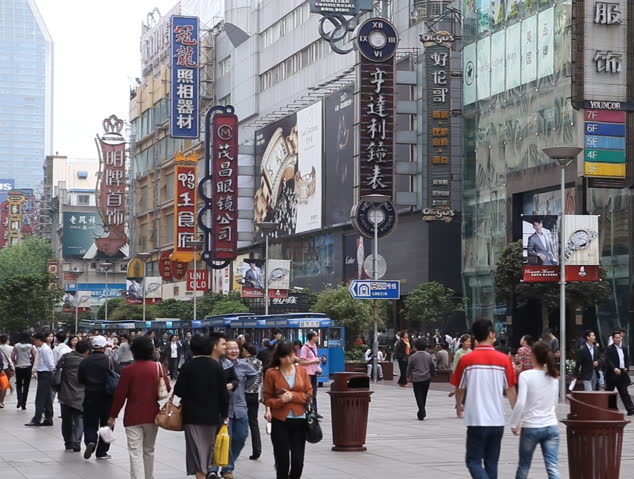 Why do some countries grow faster than others?

In this article the author discusses issues related to the economic growth and the ‘catching-up’ of developing with developed countries.

In the 1950s, the US per capita income, at least on the basis purchasing power, was estimated to be nearly five times greater than the world’s average income. Soon after World War II, due to the rapid growth of the West European and Japanese economies, this income gap was substantially reduced. A similar development was witnessed in the East Asian economies, when the rapid growth they had seen since the 1960s showed remarkable progress, which is especially apparent in South Korea, Taiwan, Singapore, Hong Kong, Malaysia and, since the 1980s, China, and the 1990s, Vietnam.

The East Asian countries have used the state to promote domestic industrialisation. Not only has trade protection in the past been used as an important tool of development strategy, it has also been used as a welfare policy.

I will analyse the levels and trends prevalent to income inequality, both between countries and within countries, since the neoliberal (i.e., pro-market) economic reforms were introduced in the 1980s in the majority of countries worldwide, though of course at different levels.

Economic specialisation has been extensively shaped by the history of power relations, namely political economy. Similarly, international trade patterns have been significantly influenced by power relations. In the past, trade policy instruments have always been used by the European powers in their colonies. More recently, the East Asian countries have used the state to promote domestic industrialisation. Not only has trade protection in the past been used as an important tool of development strategy, it has also been used as a welfare policy to expand employment and, further, to build strong and efficient industrial sectors. In contrast, in the late 18th and 19th centuries, economic activity in the colonies was based around industrial policies that were designed to favour imperial interests, which resulted in ruining the manufacturing sector in China and India through the so-called ‘free trade’ policy (Siddiqui, 2018a).1 The supporters of free trade and trade liberalisation conveniently ignore economic history. The recent success of the East Asian economies was largely due to export promotion, easy access to Western markets for their products, state intervention, and industrial policy rather than trade liberalisation, as claimed by the neoclassical (also known as mainstream) economists (Siddiqui, 2016a).2

The process of decolonisation after World War II, did in fact, ultimately mean an end to foreign government domination and control over foreign companies. It was hoped that such policy changes would make room, and extend protection for domestic companies to grow and achieve economies of scale. However, this did not happen. Soon after independence, between 1950 and 1980, most of the developing countries witnessed higher growth rates than in previous decades. However, since the 1980s, due to a number of domestic and international factors including the debt crisis, most of the developing countries contacted the IMF for loans; in return, they were required to adopt a ‘Structural Adjustment Programme’.8