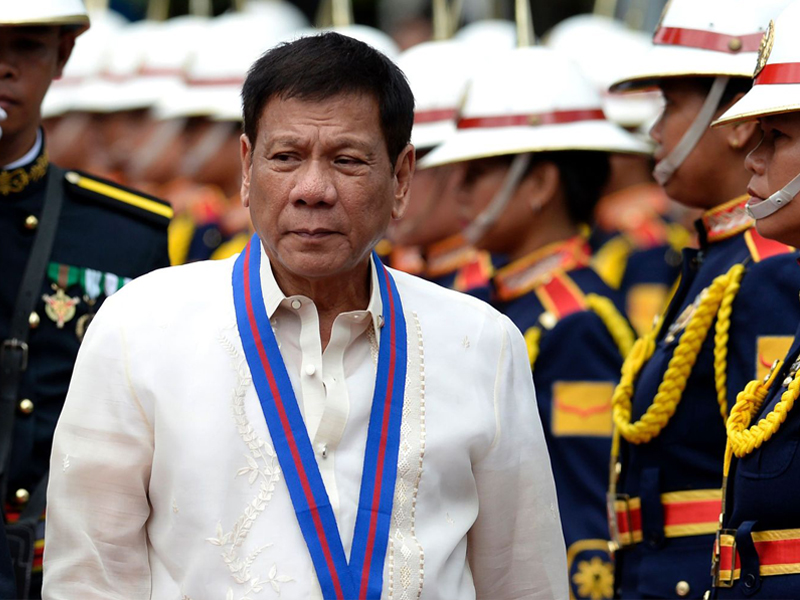 Rodrigo Duterte was elected president of the Philippines in May 2016. Arguably Duterte’s electoral success was down to his straight talking approach and “authoritarian nostalgia”. This article reviews the highs and lows of his campaign and the challenges before him.

On 30 May 2016 the Congress of the Philippines duly declared Rodrigo Duterte, former Mayor of Davao City in Mindanao, the winner of the 2016 presidential elections. Duterte won the presidential race with over 38% of votes cast. More than 16 million Filipinos voted for the man dubbed “The Punisher” by a Time magazine article in 2002.[1] Runner up, Mar Roxas, the nominated standard-bearer of the previously incumbent Liberal party under President Benigno Aquino III, trailed Duterte by more than six million votes. Meanwhile in the vice presidential campaign Ferdinand “Bongbong” Marcos Jr. was narrowly beaten into second place by Mar Roxas’ running mate, Leni Robredo. In the Philippines the presidential and vice presidential elections are separate. The winners do not have to be elected from the same party.

Philippine politics is dynastic[2] and dominated by a narrow group of ruling elite. At all levels it is common procedure for government posts to be passed around between family members. Philippine society is characterised by severe inequality. The top ten percent of the population in the Philippines control 76% of the country’s wealth.[3] 2015 Philippine Statistics Authority figures show that 26.3% of the population is living in poverty.[4] Self-rated poverty in the same year is recorded as 51%[5]. Under the 2010-2016 Aquino administration the Philippines enjoyed an average GDP growth rate of 6.3%. Clearly economic growth is not translating into an improvement of the lives of a significant percentage of the Philippine population.

Dr. Pauline Eadie is an Assistant Professor at the University of Nottingham. She is Deputy Director of the Institute of Asia and Pacific Studies (IAPS). Her most recent book is The Evolution of Military Power in the West and Asia published with Routledge’s Global Security Studies series.