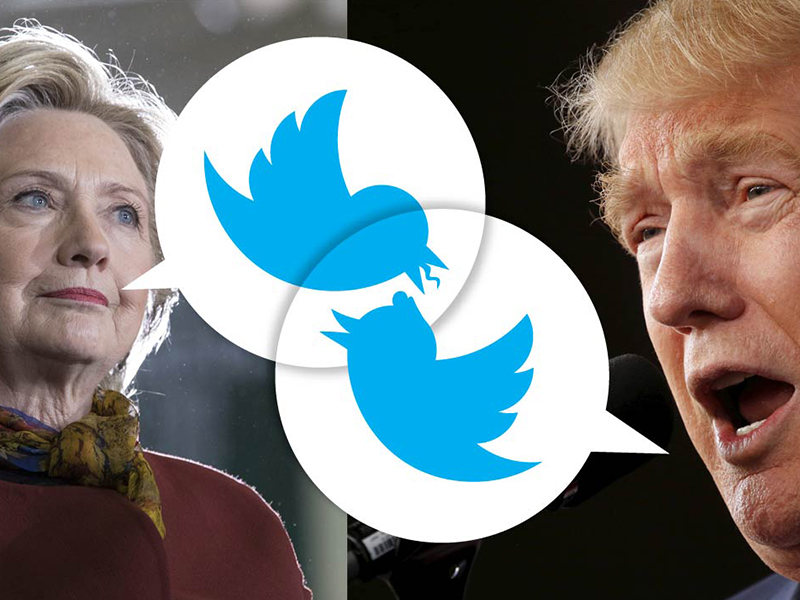 The Mainstream Media (“MSM) has a lot to answer for. It has dragged these US presidential elections into the gutters.

The MSM, no longer the dominant source of news for many people, and in competition with social media, has fashioned itself, haphazardly, in the image of its foe. It has resorted to peddling gossip and rumour, shunning any attempt at true journalism, in-depth analysis, and preferring drivel to substance in its grand attempt to take their preferred candidate, Hillary Clinton to the White House.

They have traded good reporting for soundbites, passing up reality show materials for real news. The release of the Trump tapes by the MSM was intended to prove what? Their energy would have been better utilised if they had concentrated on their candidate’s strong points – a seasoned public servant and her policies for the future. They did not heed Michelle Obama’s words ‘when they go low, you go high’. They decided to enter into the trenches with Trump. The tapes served their purpose, but it debased the US Presidential Elections process. Trump responded and brought 4 Clinton accusers to a Presidential debate, raking up the potential first husband’s past indiscretions and Clinton’s indiscretions about her 33,000 deleted emails.

The days of investigative journalism is dead, the MSM regurgitates anything it picks up on social media and use as and when it pleases.

In its effort to save its chosen one, the MSM resorted to the language of the Cold War, the Russian threat was here and now, it was interfering with the US Presidential elections. Gossip and rumour are now elevated by the MSM to the level of real news. The days of investigative journalism is dead, the MSM regurgitates anything it picks up on social media and use as and when it pleases. The latest FBI investigation into Hillary Clinton’s email saga is now branded by the MSM as an attempt by the FBI boss to interfere with the elections. They refuse to acknowledge the elephant in the room – they run after any strand of gossip, they throw mud hoping that some will stick somewhere anywhere.

Whether Hillary wins or loses this election, the MSN has not done much to aid their friend. If she loses, they are to blame and if she wins, she will go down in history as one of the presidents who fought the dirtiest campaign. She would win, not because she was better but because she threw a lot more mud and some will stick to her.

This article was first published on peelfirst.com on 2 November 2016