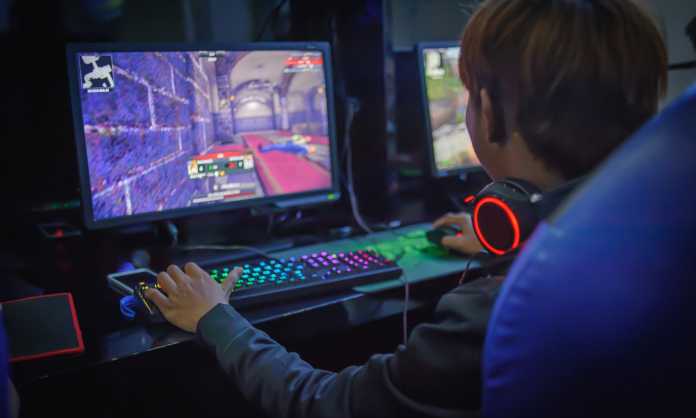 Games have become a very important part of our lives. They help to keep us entertained. And if you happen to be one of the many avid gaming fans, be sure to check out this FPS gaming mouse for an overall enhanced gaming experience. The competition and excitement that comes from playing and watching sports are often very contagious. There are many reasons why people play games, which have made games to become very lucrative. In 2019, the gaming industry generated about $138.7 billion worth of revenue. Here are some of the reasons why games and gaming have become very lucrative.

Based on sports and other events we love

We are all passionate about sports. Many people troop out every week, sometimes twice a week just to watch their favorite team play. Games provide a closer experience than watching games. This is considering that during games, you just watch what goes on without any significant input than cheering your team on. With games, you get directly involved and try to ensure that you guide your favorite team to a victory. There are many other things that we love such as action movies, action movies, and situations that require strategy and logic to escape. Some games exploit each of these things we are passionate about and more. This is why people cannot resist playing a game as they get a lot of fun and excitement from being very close to the things they love and being involved in controlling the events.

Another reason why people love games and why gaming has become lucrative is because of new updates. Just when you are almost getting tired of regularly playing the old one, a new improved one is announced and subsequently released. You would want to play and experience those improvements. For instance, Sony’s new PS5 is expected to be out around the summer of 2020. The instant it is released, they would probably start to design the PS6.

Games provide us an activity to do when bonding with our friends. It is not always that we want to talk and it can sometimes get boring. Playing games provide a variety of what we can do when we want to bond with friends or our loved ones. You can play games with your kids and in the process become friends. That could make it easier to parent as friendship will make it easier for them to confide in you.

Many friends play games because they want to show their friends and others that they are better gamers. Thus, people play games every day just to show others they could beat them and when they do, their opponent schedule rematches to try to come back from the defeat. In other cases, they suggest a different game that they believe they are better at.

A lot of people have also made money from gaming. Apart from the designers and developers who make millions and billions of dollars from making and selling games, some make money from playing. Some play and post games on Youtube or review games on their blog that has made them good money. Some gamble while playing and have also made a small fortune because they have mastered a game.

There are many games that are also very educational. Thus, they serve as educational tools that can help people learn in a fun way. They are able to achieve two things at the same time. They learn and they catch fun. This is as opposed to reading that could easily become boring for many people.