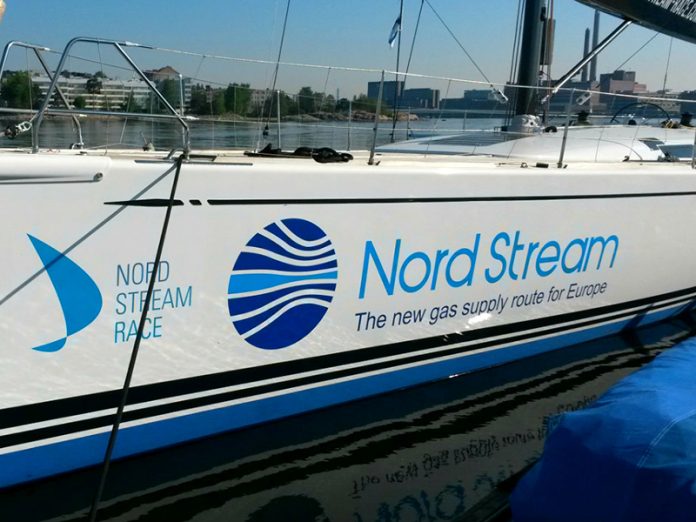 In light of recent U.S. sanctions bills which targeted gas pipelines in the Baltic and Black Sea – met by anger by both Germany and Russia with vested economic interests in the area – what are the wider implications for investment in contested energy projects?

As President Trump unleashes a new wave of sanctions designed to apply maximum pressure on Iran, eyes remain firmly on the Middle East. Yet, for all the attention on deteriorating relations between Washington and Tehran, not to mention the wider European signatories of the Nuclear Deal, the effects of the Russian sanctions continue to be felt just as keenly across Europe.

Just before Christmas, Trump signed into law a new bill that established the Space Force as a new branch of the U.S. military. In the shadow of this eye-catching announcement were several new sanctions bills that target the involvement of foreign companies in constructing Russian-sponsored gas pipelines in the Baltic and Black Seas.

Intended to diminish Russian influence over Europe energy supplies, the new sanctions whipped up significant tension between the U.S. and a number of its allies. Specifically, and controversially, the Protecting Europe’s Energy Security Act of 2019 (PEESA), affects non-U.S. persons’ involvement in the pipelines Nord Stream 2 (running from Russia to Germany) and the TurkStream (from Russia to Turkey). Critically, the Russian government holds majority ownership in Gazprom PJSC, who own the natural gas pipeline projects. With the pipelines caught up in a complex web of investment concerns between Europe, the U.S. and Russia, the sanctions bill has wide-reaching intended – and unintended – consequences.

Intended to diminish Russian influence over Europe energy supplies, the new sanctions whipped up significant tension between the U.S. and a number of its allies.

The announcement was met with a ripple of discontent from across Europe, where many businesses had vested interests in the pipelines. Most notably, the German Finance Minister warned the U.S. against overstepping its reach by interfering in European internal energy affairs. The impact of the sanctions on non-U.S. companies was felt almost immediately. Within hours of the legislation being enforced, a major contributor to Nord Stream 2, the Dutch-Swiss offshore services company Allseas Group, announced it would be suspending its work on the pipeline. Russian President Vladimir Putin acknowledged that the Nord Stream 2 project would be delayed until 2021 because of these new sanctions.  The immediate consequences of PEESA on investment in the region indicates significant global implications for the future development of targeted pipelines.

Leigh Hansson is a leading partner in the International Trade & National Security team at Reed Smith, with significant experience representing multi-national corporations in trade issues such as sanctions and export controls and CFIUS.

Brett Hillis, partner, has a broad regulatory and transactional practice and is well-known for helping clients navigate the changing shape of financial regulation as it affects derivatives and securities markets.