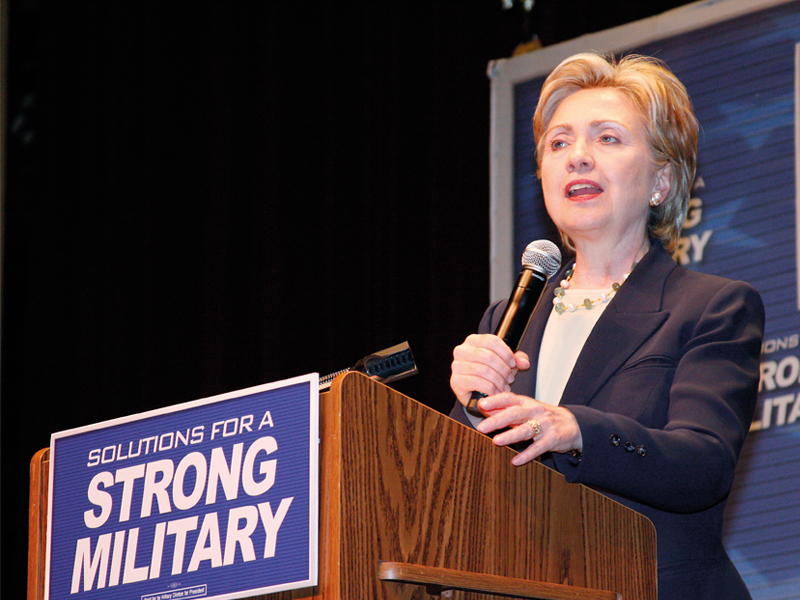 The Keys to the White House, a prediction system that correctly forecasted the outcomes of all eight presidential elections since 1984 demonstrate that neither the choices of the party nominees nor campaign events will affect the outcome of America’s 2016 presidential election. The election will turn on the performance of the party controlling the White House. Although prospects look bright for another Democratic victory, the Keys indicate how circumstances could shift to favour the Republicans.

A New Vision of Presidential Politics

Leaders of both the Republican and Democratic parties are worried about the ‘electability’ of their leading candidates for the presidency of the United States. Republicans fear that Donald Trump and Ted Cruz are too abrasive and xenophobic for the moderate voters in a general election dominated by moderate voters. Democrats fret over Hillary Clinton’s likeability and the controversies over the Clinton Foundation and her use of a private email server while United States Secretary of State. They worry whether America is ready for a woman president or as an alternative Senator Bernie Sanders, an avowed ‘Democratic socialist’. Republicans also worry about the potential for a protracted nomination struggle, which they believe would weaken the party.

All of these fears are unfounded. The identity of the Republican and Democratic Party nominees will have no impact on the outcome of the 2016 presidential contest. Neither Donald Trump’s bluster nor Hillary Clinton’s gender will impede their path to the White House under the right circumstances. Republican candidates for the presidential nomination can battle through their National Convention without jeopardising their chances for winning in November. Extended nomination contest only matter for the party already holding the White House, not the challenging party.