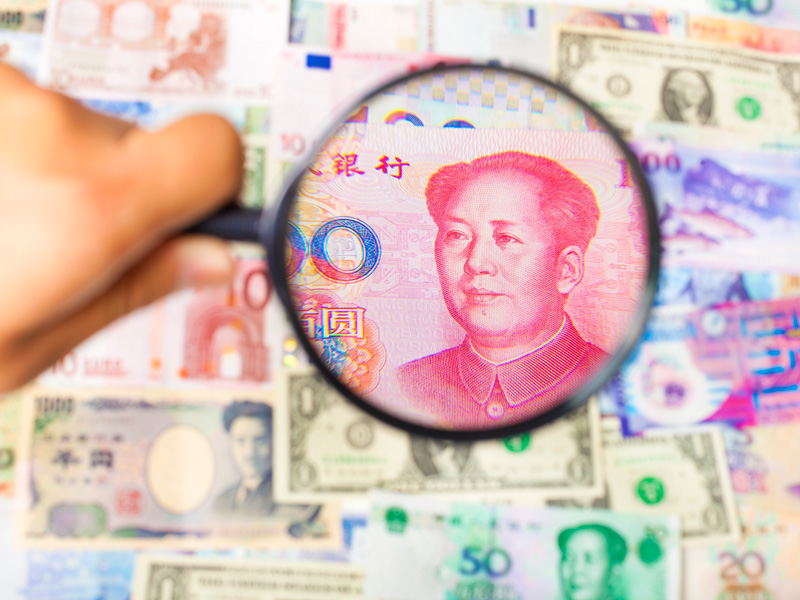 According to Dan Steinbock, the internationalisation of the renminbi is accelerating. The inclusion of the yuan in the IMF basket of reserves is now a matter of time.

On August 11, the People’s Bank of China (PBOC) adjusted the exchange-rate of the Chinese renminbi (RMB) against the US dollar to better reflect market conditions. The net effect was a devaluation of 1.9% relative to the dollar.

The adjustment was an effort to comply with the requirements of the International Monetary Fund (IMF) to include the yuan in the reserve currency basket. The move towards a more market-determined rate is what the IMF and the US Treasury, along with European financial authorities, have been asking for.1

It is well-aligned with Beijing’s effort to speed up the RMB internationalisation.

Why Do You Need Email Validation for Business