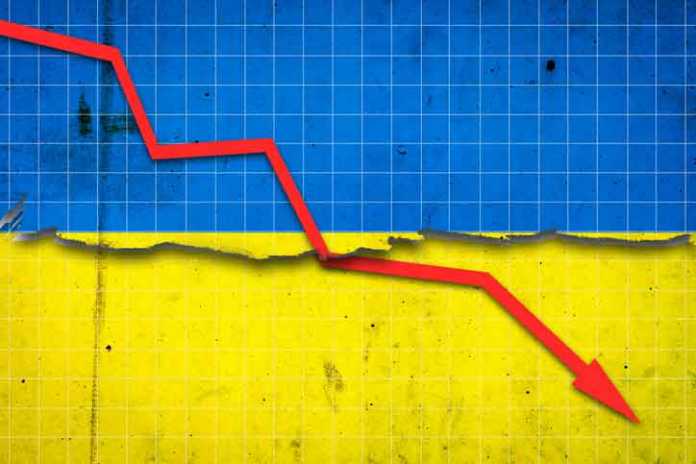 Ever since Russia’s conflict with Ukraine started, unprecedented blows have been dealt to the global economy, and severe repercussions have been felt by the countries involved in the conflict as well as those having no part in it. Russia is an energy superpower and has the largest gas reserves in the whole world and almost all of Europe is dependent on the country for natural gas.

Moreover, apart from energy, there have been several other problems, like supply chain disruptions, currency devaluations, and inflation. European economies have also been dealt a major blow because of their interdependence on the Russian economy. Financial trading has also been affected because of the above-mentioned reasons. Whilst some trading providers like easyMarkets provide risk management tools to help investors navigate uncertainty, market participants must still exercise caution when dealing with current volatile conditions. The major impacts of the Ukraine conflict on the global economy are as follows.

The first and most noteworthy impact of the Ukraine conflict is the rise in the prices of hydrocarbons. Both Ukraine and Russia have abundant energy resources and are known for importing hydrocarbons because of the conflict that is going on between them; every country dependent on them for natural gas and oil has felt its effects. Russia is the larger exporter of natural gas to Europe, thanks to the Nord Stream pipeline, and because of the ongoing conflict, gas prices have seen an unprecedented rise.

From Europe to the United States, every developed country has felt the aftereffects of the conflict, with oil prices in the US reaching an all-time high. The sanctions that have been placed on Russia have resulted in numerous traders avoiding Russian gas and oil, leading to a rise in the prices of hydrocarbons.

Oil and gas are used in almost everything we do in the modern world; from the production of basic goods to transportation and other everyday tasks, oil and gas are necessary for everything. Because of the rise in the prices of oil and gas, the cost required to produce one unit of electricity has also gone up. This increase in electricity prices leads to an increase in the production cost of goods using machines that run on electricity. Furthermore, an increase in the prices of oil also increases transportation and makes commuting more expensive. All these increases in prices reflect on the end product that we see on the shelves in markets. In fact, global inflation is expected to rise by 6% this year.

Supply chains all around the world have also been dealt a major blow because of the Russo-Ukrainian conflict. The most affected are the land routes between Europe and Asia, almost all of which go through Russia. Moreover, maritime routes through the Black Sea have also been closed, leading to myriad problems for transporters that used those routes. Apart from this, Russia has also closed its airspace, further impacting the situation. This supply chain disruption can become the catalyst for other problems like inflation and shortage of essential goods, among other issues.

As a result of the conflict, not just Russia and Ukraine but Europe and almost all of the world are expected to experience a slower economic growth for the year. After COVID, the world was hardly able to recover from its effects, and this conflict isn’t going to make it any easier.