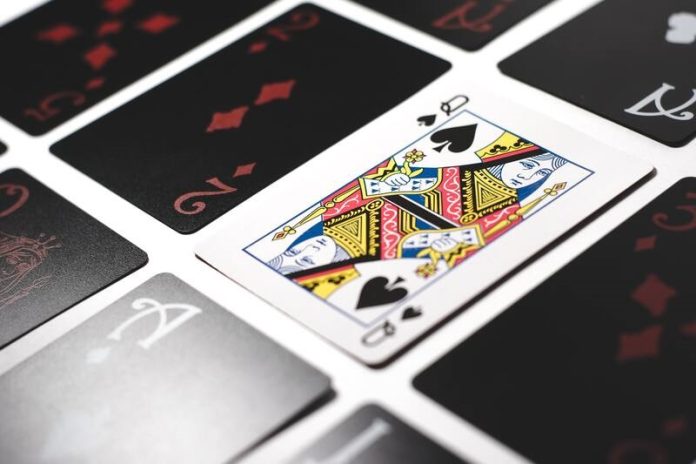 Out of all of the biggest winners and biggest casualties of the business world in the previous decade, the iGaming industry sits comfortably within the former category. Globally, the sector has seen massive growth over since 2010.

iGaming in the Last 10 Years

The adoption of remote work as more of a standard across the last decade has seen people freed up from sometimes hours-long commutes and a lot more time to pursue other activities. Millions of people have discovered the world of iGaming in that time with many becoming fans.

Those who were used to playing cards in-person realised that major sites like Paddy Power offered the option to play blackjack online with a wider range of people. But it’s not just the range of people that has broadened: as you can see, the site offers a vast number of blackjack games to flesh out the standard version. There has been a general awakening to the fact that gambling isn’t what it used to be.

At the time of writing, the global industry is valued at roughly $70 billion after several years of rapid growth, with $10 billion of that in the US alone.

What comes next for iGaming?

While the past few years do seem to have jumpstarted the major growth, the fact is that the growth doesn’t look to be slowing down any time soon. Estimates are placing the global numbers at over $110 billion by 2025, and purely on the US side of things, market analysts predict anything up to an 11.7% growth rate through to 2030.

It appears that the situation is much more complex than people simply having too much time to use up.

The inclusion of a mobile version of iGaming site and slots has rapidly become a standard instead of a rarity. The number of sites and providers that don’t offer mobile-optimized versions is quickly dropping to zero. 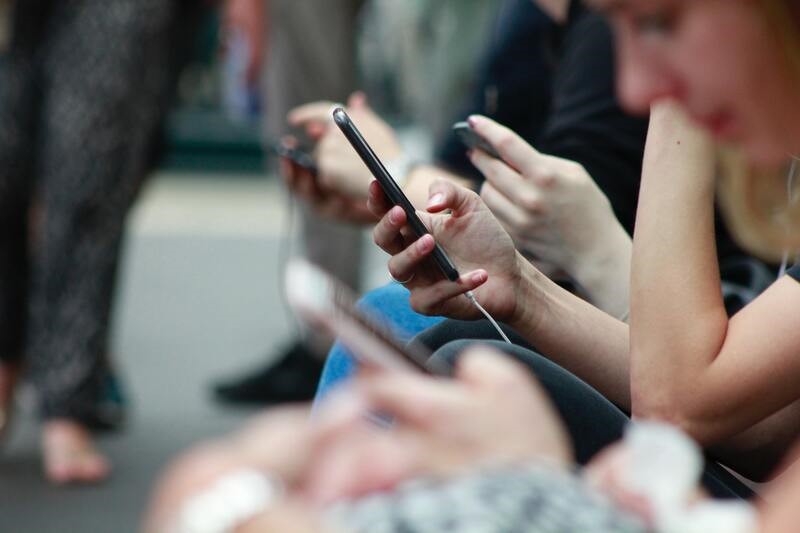 Once that’s paired with cheaper mobile devices in developing countries such as in Latin America and India, you get the industry suddenly opened up to massive new markets with huge populations built it.

On top of the ease of access for players, these same regions are opening up to online gambling, meaning that casinos and providers are rushing in to fill the market.

It isn’t just developing regions, however. The U.S. and Canada have been gradually opening up across various states. Depending on where you live within the U.S. you may have seen a much greater presence of iGaming in recent years.

Are there any signs of growth slowing down?

As we mentioned earlier, every industry expert around the world is extremely optimistic about where iGaming is headed. There’s so much innovation being put into the player experience that new players are easily going to be drawn in.

Between the integration of VR and the adoption of crypto, developers and platforms are keen to work in any and all new technology, and this is certain to keep a whole new generation of gamblers on board for years to come.