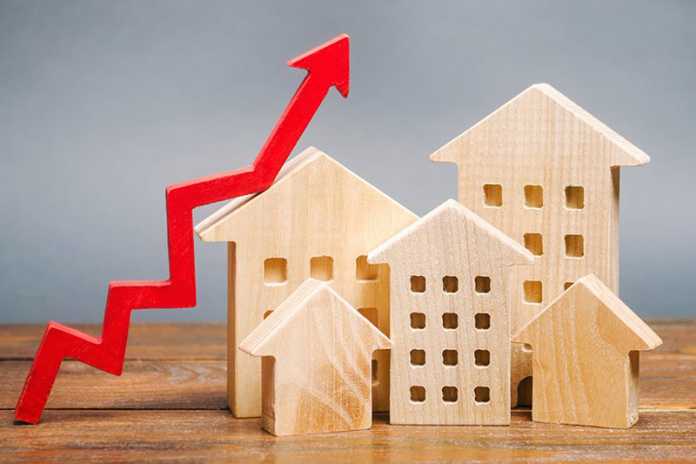 We refer to the housing market as a place where individuals purchase or sell houses, either as a home to live in or as an investment. Many people’s most valued possession is their home.

In the United Kingdom, two-thirds of households own their home, with half still paying down their mortgage. Renters make up the remaining third of households, with private and social renting being distributed evenly.

What is the significance of the housing market to the economy?

Consumer spending is inextricably connected to the property market. Owners feel more confidence when property values rise. A few people will borrow extra money against the value of their property, either to spend it on goods and services, to remodel it, to augment their pension, or to pay off other debts.

A homeowner’s house may be worth less than the outstanding mortgage if property values fall. This is called negative equity. People are more inclined to cut back on spending and put off personal investment plans as a result.

Mortgages are the most significant form of debt for UK families. If a significant number of individuals take out huge loans in relation to their income or the value of their homes, the banking system may be jeopardised during an economic crisis.

Housing investment is a tiny but fluctuating element of how the economy’s total output is assessed. By investing in land and building supplies, and by creating jobs, purchasing a newly constructed home directly adds to the overall production (GDP) of the economy. When new residences are developed, the surrounding region also benefits, since newcomers will begin using local stores and services because of their presence.

Buying and selling pre-existing residences does not have the same impact on GDP. However, the associated costs of a real estate transaction are still beneficial to the economy. Estate agents, lawyers, surveyors, and tradesmen are just a few examples.

House prices fluctuate for a variety of reasons

In 1977, the average property cost slightly over £10,000. Now jump ahead four decades and you’ll find that the average price is now £200,000. House prices are now almost three times as costly as they were in the late 1970s, notwithstanding the overall increase in the price of goods and services.

“House prices are influenced by a variety of factors,” said Jamie Johnson, CEO of FJP Investment.

House prices usually grow when individuals expect to be more affluent in the future, for example. As with most economic activity, confidence plays an important role. As more people are employed and earnings are greater, this usually occurs when the economy is doing well.”

If more individuals can borrow money to buy houses, property prices tend to reflect this and climb as well. There will be an increase in the number of people who can buy a home as lending institutions and building societies increase their lending capacity. This will also mean the prices of houses will rise as a consequent.

House prices are also influenced by the Bank of England’s main interest rate in the economy. Mortgage borrowing costs decrease when interest rates decline, and more individuals can borrow to purchase a home. As a result, prices are likely to rise.

It is possible that property values will fluctuate for other, more basic reasons as well.

There may be an increase in housing demand as the population grows or if there are more single-person homes, for example. Generally, a growing demand leads to increased housing costs.

If fewer houses are developed, the supply of housing will be reduced, and prices will rise. The importance of sustainable developments such as JQ Rise in Birmingham, producing 226 properties in Birmingham helps to balance this supply and demand. To buy a property in a market where fewer homes are being developed, buyers will need to increase their spending to compete with others.

In other cases, property values have risen dramatically because people believe they will continue to do so. Several complex socioeconomic factors contribute to this perception. The terminology used to describe this phenomenon is as a housing bubble. Housing market collapses always follow bubbles.

In the 1980s, this occurred. Prices of homes doubled in size between 1984 and 1989-far outpacing increases in household income. Over the next five years, housing values fell because of unsustainable growth. House prices didn’t rebound to 1989 levels until 1999. 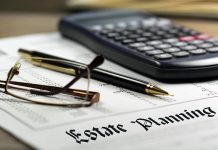 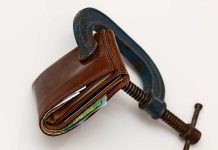 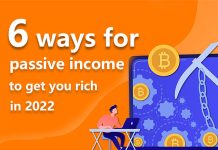 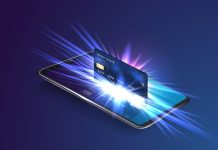 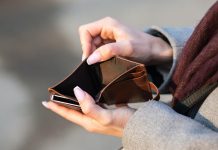 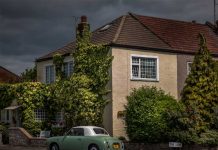