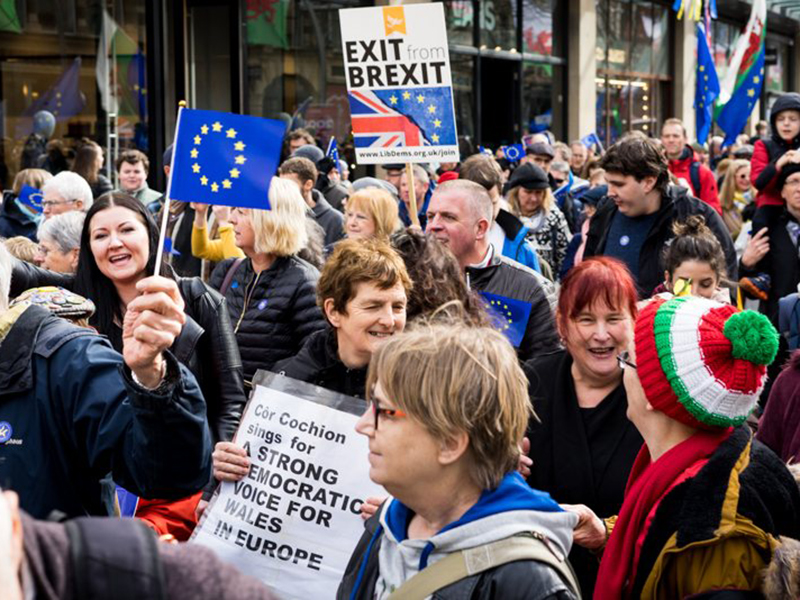 As the politics of Europe rapidly changes, Graham Vanbergen quotes renowned economists Stiglitz, Collier and Coyle to conclude that the failure of capitalism is now so evident it is consuming democracy and economies from the inside out like a malignant cancer. A revitalising alternative is there for the taking. The question is – will the opportunity of a new model of progressive capitalism end up being lost?

It is evident that the social contract built up over 70 years from the wreckage of the last world war has been broken in many Western countries. Implicit agreement among civil society to cooperate for social benefits, for example by sacrificing some individual freedom like paying taxes for protection by the state was fully understood. That also meant everyone had to contribute with the exception of those physically unable to do so.

However, it is just as clear after four decades of market fundamentalism, where monied fanatics seized control of the state through lobbying and corruption, that neoliberal capitalism in European countries is now failing the majority of their electorate.

What the citizenry overwhelmingly want is exactly what has been financialised over the years as its crucial services to civil society were slowly withdrawn. Affordable housing, the withering losses of decent work for decent pay, of quality health care, of a good education – are mourned as the symptoms of a decaying liberal democracy on its current crash and burn trajectory.

The death throes of this trajectory has expressed itself as little more than disaster capitalism. Real capitalism has failed in countries all over Europe. The result is dissent. The rise of the far-right is its manifestation and visible for all to see in places like Italy, France, Germany, Austria, Sweden, Estonia, Hungary, Denmark, Romania, Greece and others, where the fuse has already been lit. Brexit is a dangerous gamble by right-wing insurgents for Britain.

Now, fundamental questions about the future of the world’s most powerful economic model are impossible to neglect. The problem, in the absence of workable or even feasible alternatives, is how to reform the very system that is currently tearing down the institutions that uphold civil society and consuming democracy and economies from the inside out like a malignant cancer.

Graham Vanbergen is the founder and contributing editor of TruePublica.org.uk, ThinkPublica, and NewsPublica.com. He is also the author of BREXIT – A corporate coup d’état.